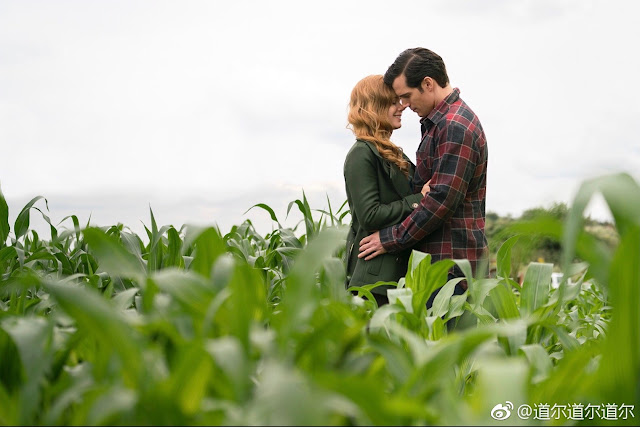 A bunch of Justice League promo images have made their way to Weibo, and two of them include pre-moustache Superman!

Recently Pacific Rim Uprising director Steven S. DeKnight was asked what he thought of Henry in the role, and this is what he had to say:

"I think he’s fantastic, and I’m a huge Zack Snyder fan. Superman is one of the hardest characters, I think, because he’s so powerful and so good. Batman, I think, is a lot easier to tackle, because he’s a human guy that’s messed up. Through his own wits, he goes out and fights the bad guys. Superman is a massively powerful alien from another world – much, much harder story. So you have Zack Snyder’s take, which is a little grittier, and then you go back to Richard Donner, which was much more ‘Gee whiz’ kind of feel. Which I also love. But he is a hard, hard character, so I applaud anyone that tries to tackle Superman." 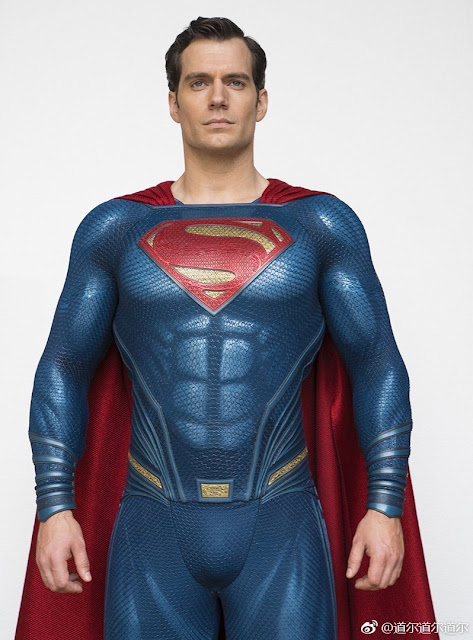 And this is great news for everyone who loved Justice League, Blu-ray sales in the U.S. are in, and the film is topping the charts at #1.


Go grab your copy if you haven't already, those extras are gold!
Posted by Blog Administrator