It's been about a year since Henry finished filming Nomis, in which he plays a police officer (lieutenant?) involved in a dangerous investigation following the arrest of a troubled man.

Director David Raymond just finished reshoots in Winnipeg last month, and now he's shared this clip as he works on the post-production process.

No word yet on when or where we'll see the film, but as soon as the info is out we'll pass it on to you.

In the meantime fans are hoping for a Superman cameo in Shazam, now that the movie is filming in Toronto. And while there's been no official word or concrete evidence that will happen, Henry and Zachary Levi have been bro-ing it up on social media.


There is also proof that at the very least Superman has a presence in the film.


Supes will definitely be front and center at WonderCon later this month, as DC gets ready to mark his 80th birthday in April.


Meta's and Mutants, Supers and sidekicks, followers of all ages! You've asked, investigated, waited, and wondered. Well the time is now! The #WCA2018 Programming Schedule is live! Plan out your weekend today! https://t.co/PFWU2nUbrq


A panel will honor Superman on Friday, March 23:

Highlighted by the return of his trademark red trunks, Superman reaches an incredible milestone on his 80th anniversary April 18, as Action Comics, the book that introduced the superhero genre, hits an unprecedented 1000th issue! Join some of comics’ most talented writers and artists in a discussion of their favorite Superman moments, find out more details on the creative process behind this commemorative issue, and learn what surprises it has in store for fans of the Man of Steel!

Warner Bros. will also have its presentation on Saturday, March 24. We'll be in Anaheim to bring you coverage from WonderCon.

For those of you attending the SXSW Festival in Austin, there is likely some Justice League swag waiting for you, along with some cool pic opportunities. 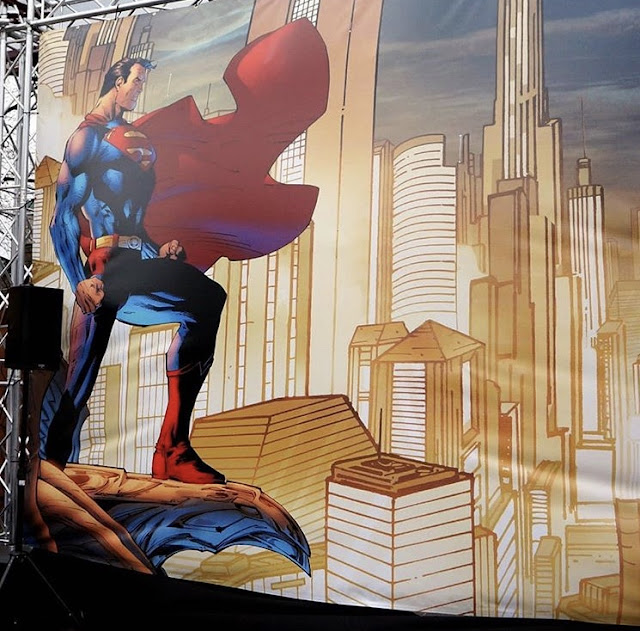 Hanging out at DC's SXSW "pop culture experience". Quite a bit of Superman related items, to celebrate the character's 80th anniversary. They also had a trio of batmobiles on display. It was cool to be able to check them out up close!
A post shared by Ariel (@arir0d) on Mar 9, 2018 at 6:05pm PST 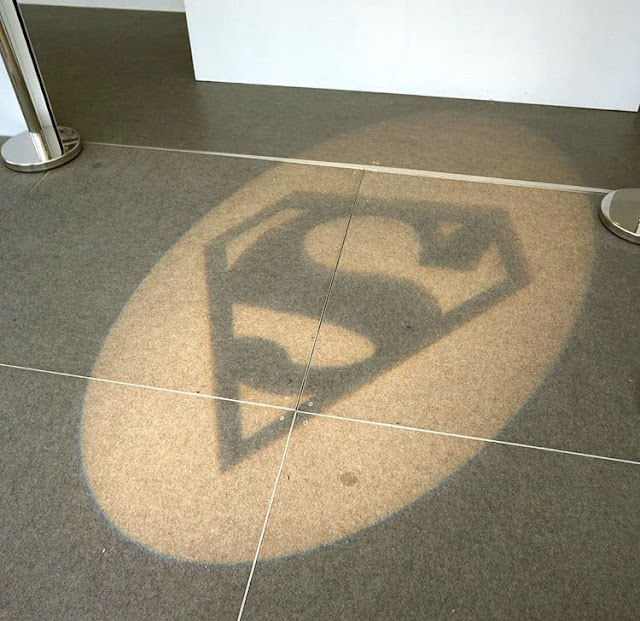