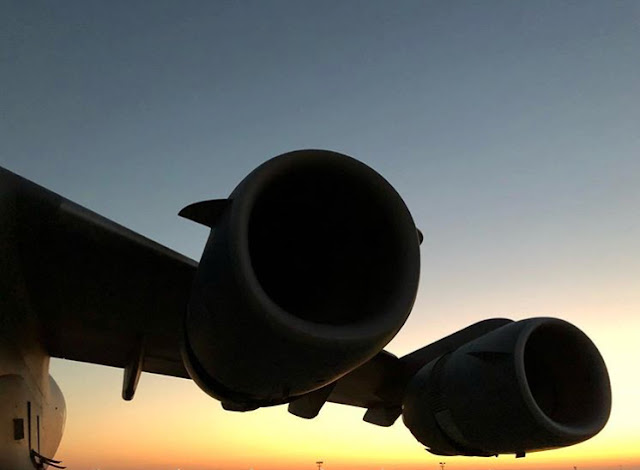 
Henry may be done filming Mission: Impossible Fallout, but this week the stunt-making continued in Abu Dhabi.

As we wait for production to wrap, Empire Magazine has released a new photo of Tom Cruise in the middle of a dangerous stunt shot in New Zealand.

Empire of course does not forget Henry's moustache... as it should be.

The film not only brings back Rebecca Ferguson’s Ilsa Faust but introduces August Walker, played by Henry Cavill and Henry Cavill’s Moustache, in a plot which sees Ethan Hunt attempting to prevent nuclear armageddon.