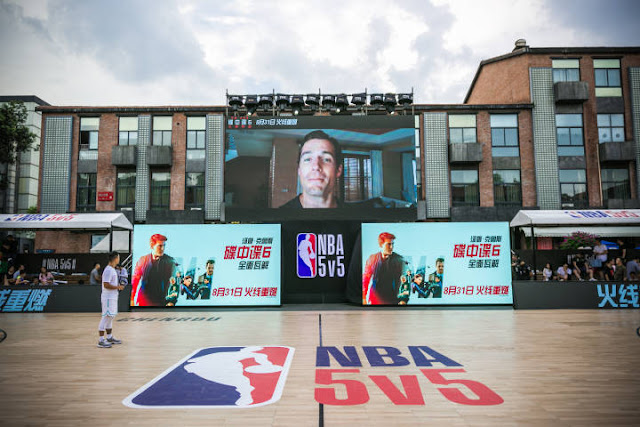 Henry announced this week, that he'll be in Beijing for the August 29th Chinese premiere of Mission: Impossible Fallout. Today fans attending the NBA 5v5 basketball tournament were treated to a special message from him. People also got the chance to check out some interactive exhibits and take home some cool swag. 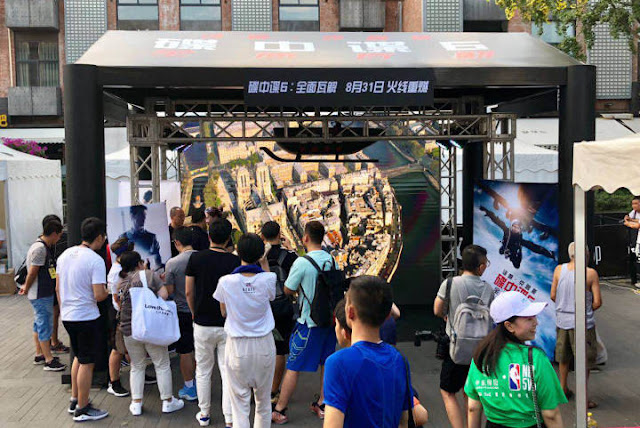 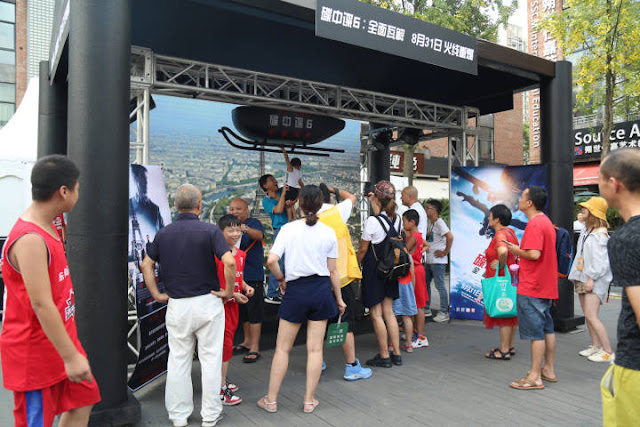 The pictures were shared by the film's official Weibo account. Look for updates from China, as the premiere gets closer. 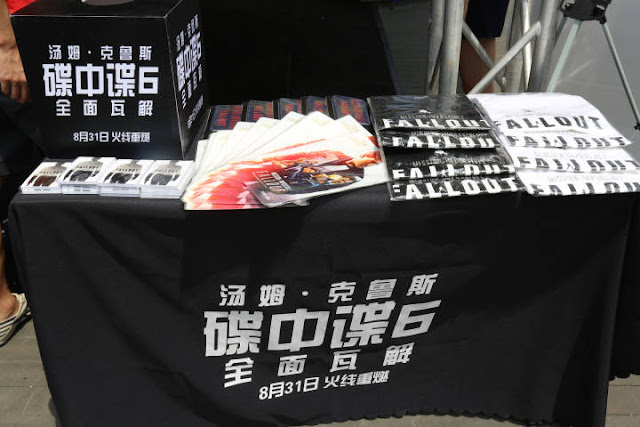 In the meantime, M:I Fallout continues doing big business around the world...


Don't miss it in theaters!