The Witcher: Number #1 Most Anticipated New TV Show Of 2019 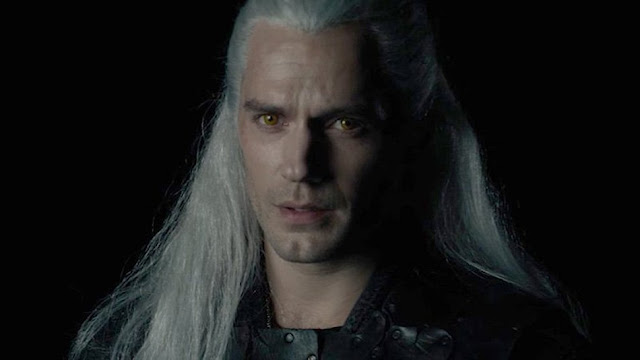 
Look at Henry creating all the buzz!

According to Business Insider, The Witcher is the #1 Most Anticipated New TV Show of 2019. The site based its findings on the TV Time app, which ranks the most-followed shows based on 13 million global users:

Former Superman actor Henry Cavill will star in this video-game adaptation from Netflix about: "The witcher Geralt, a mutated monster hunter, struggles to find his place in a world where people often prove more wicked than beasts."

Things are looking pretty wicked on set in Budapest today, as you can see in showrunner, Lauren Hissrich's latest update.

Keep checking back for the latest news on everything The Witcher!

Sometimes, you get tired of being behind the scenes.

#TBT the time we didn’t have to put SFX frost on the ground because it was really there. #setlife #WinterIsComing pic.twitter.com/2Z0damBFji
— Lauren S. Hissrich (@LHissrich) December 2, 2018