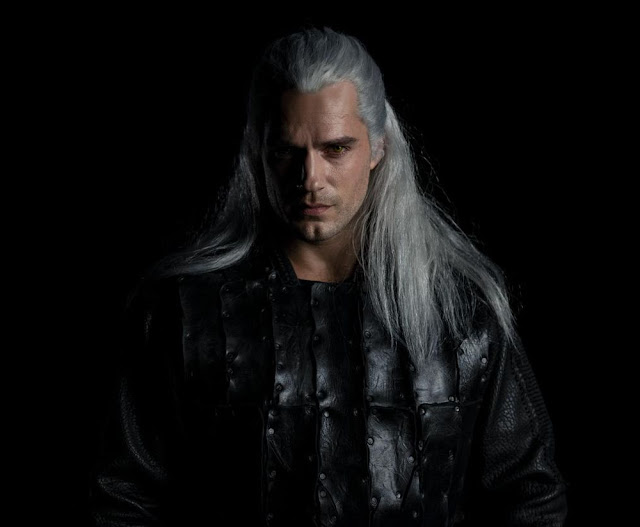 As we wait for the first photos from the set of The Witcher, production news has been hard to come by. Luckily executive producer Lauren S. Hissrich has been giving us a bit of a play by play...


My day is starting as the day is ending.

I can’t help but look around and feel grateful to be doing this, here, now. #Witcher ♥️⚔️🐺 pic.twitter.com/CL9wCxhPSW
— Lauren S. Hissrich (@LHissrich) November 15, 2018


There have been a few updates from the cast and crew as well. Actor Eamon Farren talked to Express UK about how it's been working on the fantasy series for Netflix. 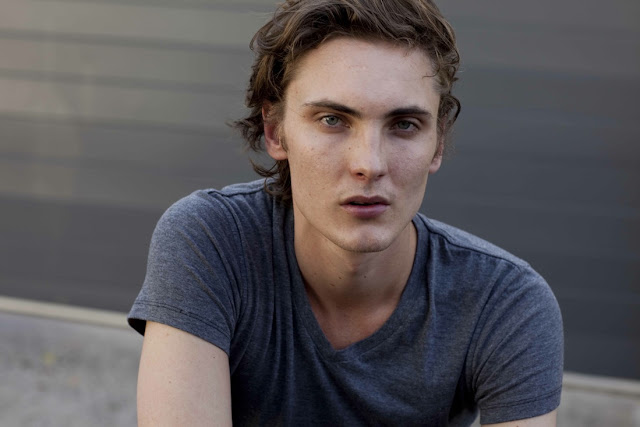 “We've started shooting and you walk onto these sets and they're just incredible, the scale of it is massive.

“What I love about The Witcher is the scale of it is massive -- but the stories and the characters are so intimate and familiar, and they exist in that epic world.

“I love that combination because I think it's so fun to play with the micro and macro smashing up against each other.”

“It feels like a dream to be able to walk on a set like that and and fight and ride horses and yell those words.”


At a Hungarian convention this month, actor and stuntman Vladimir Furdik also revealed that he's been training Henry:

"I'm currently working on The Witcher series for Netflix in Hungary, and I can design combat choreographies. I also train actors, including Henry Cavill, who plays Geralt of Rivia, for scenes that require physical contact."

After watching Henry go up against some of the best fighters in the business in Mission: Impossible Fallout -- we're excited to see what fight moves he brings to the role of Geralt. 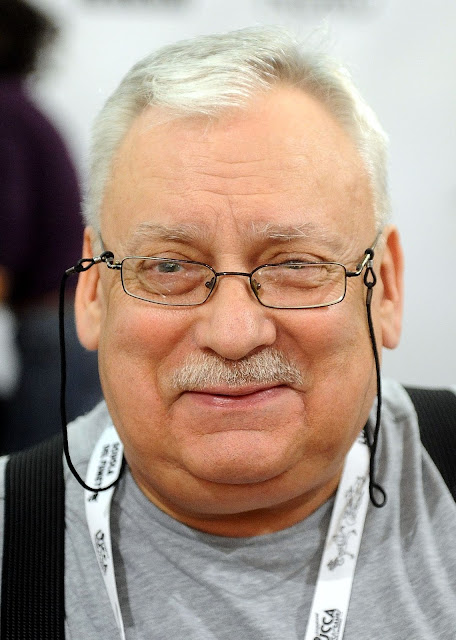 As for the creator of the character, he has no doubt Henry is the right man for the job of professional monster killer. Andrzej Sapkowski recently told Spanish site Clarin that he approves of Henry, and believes in his acting talent.

We will all see him in action soon enough. The Witcher is set to premiere on Netflix next year.