Designer Calls 'Man of Steel' Suit: "A Wonder of Engineering" 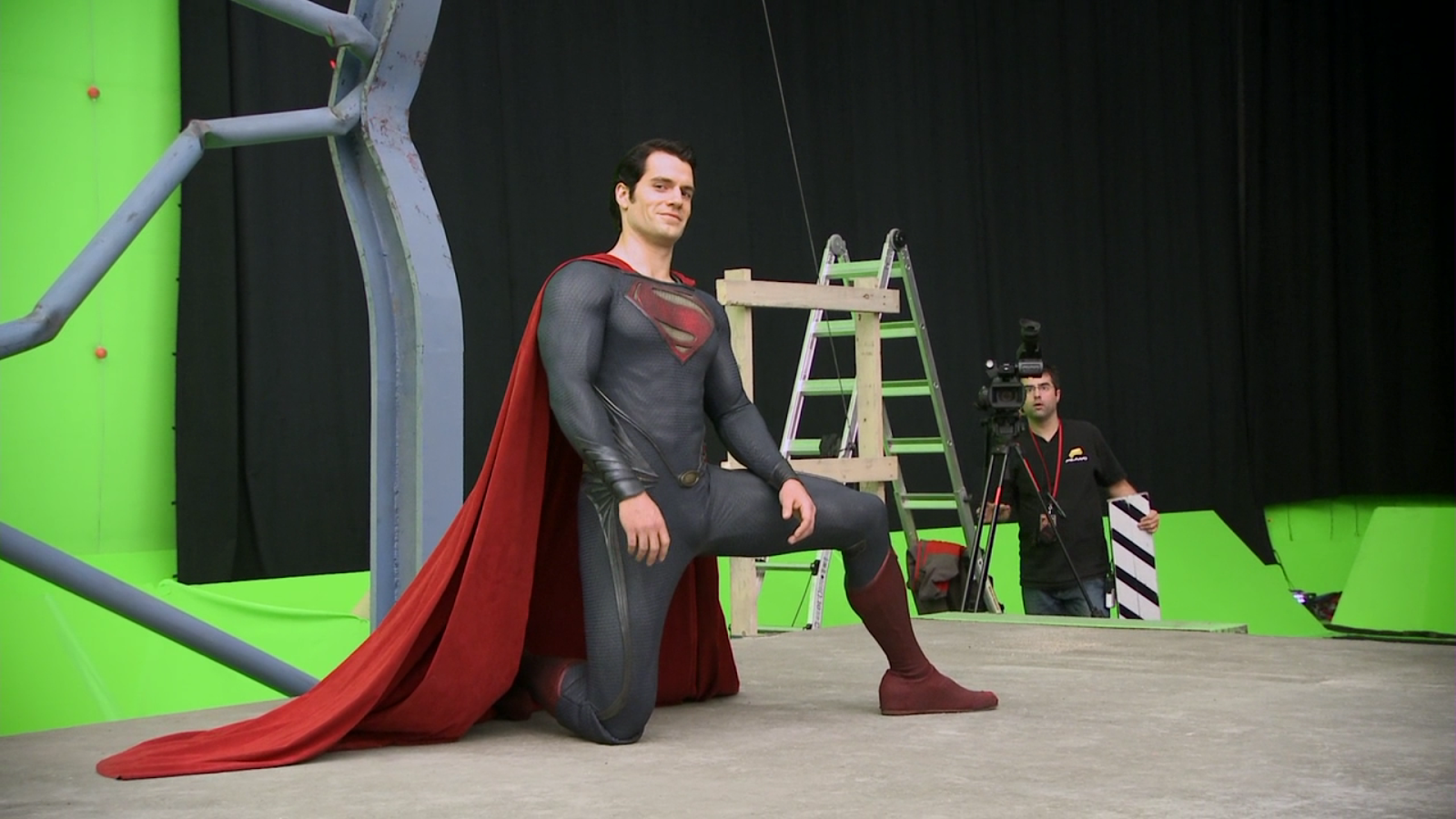 The millennial "Man of Steel" Superman, which was initially designed by James Acheson, is nothing short of a "wonder of engineering," according to Wilkinson. It involves a multiple layers: a sculpted chrome muscle suit (because a compression body suit actually flattens out an actor's pumped up muscles), then a thin, sheer and 3D-printed chainmail-like blue mesh overlaid with foam-latex shapes. "It’s all about building up layers and creating depth," Wilkinson explains. "It felt like some alien metal, something very strong and powerful."

It's no surprise to hear how much work went into creating Henry's Man of Steel suit. Just a look at the costume tells the story of its intricate design. Now in a new interview with Fashionista, designer Michael Wilkinson has shared new details about Henry's suit in Batman v Superman. 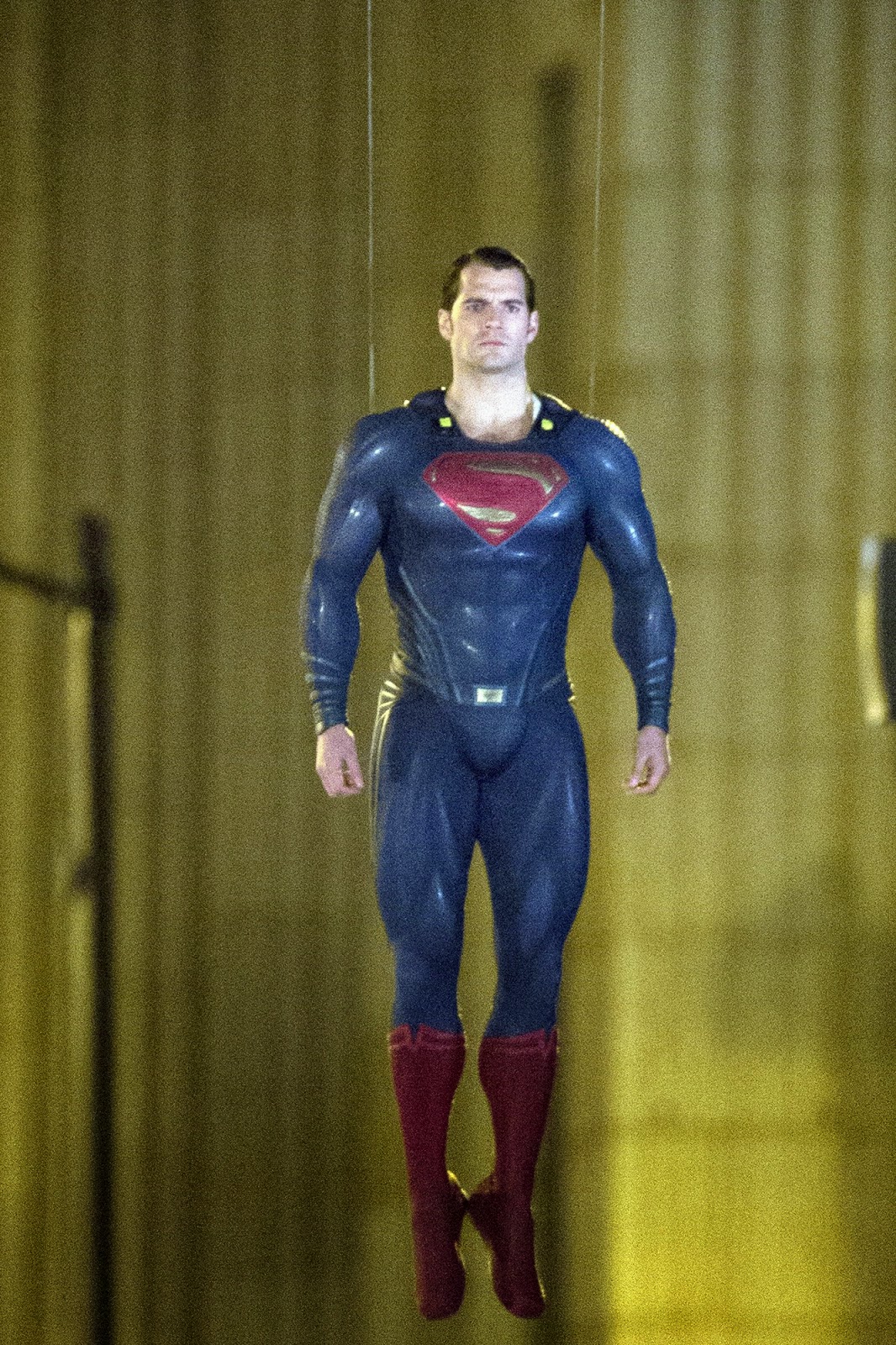 Of course, there can't be just one copy of the Superman suit or Mockingbird's badass onesie — not only because of wear and tear, but also the context of the scenes and storylines. For instance, Superman might need a lightweight cape for action sequences, plus another that looks appropriate for standing or walking. Other versions might require strategically placed holes for wires and harnesses, or are manipulated to accommodate CG that's added during post-production. 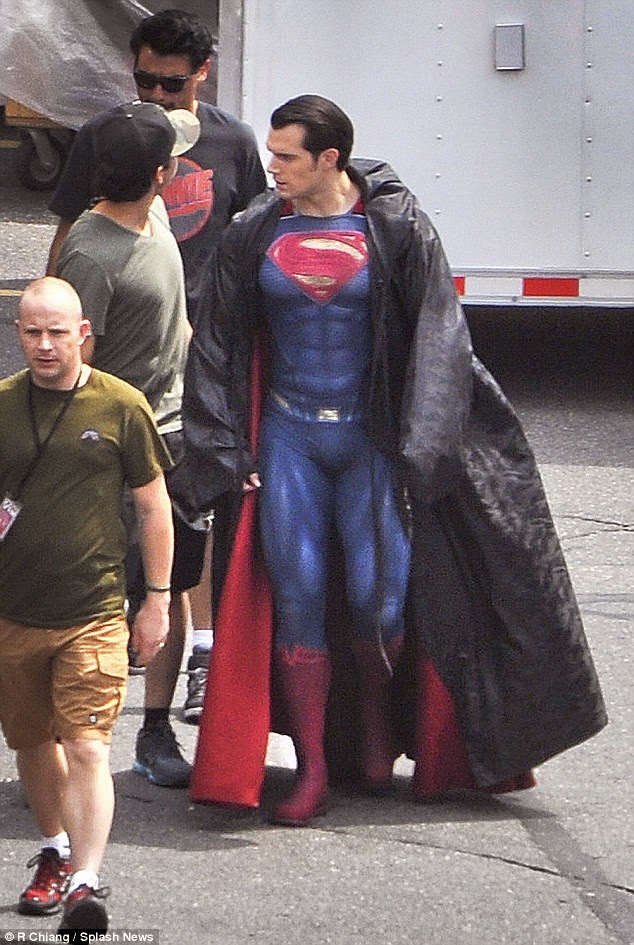 Additional costumes are also needed to fit the proportions and individual movements of all the specialized stunt doubles. Mockingbird currently has three outfits (two for actress Adrianne Palicki and one for her stunt double) and Superman counts 18 multiples. "It sounds like a lot, but it’s never enough," Wilkinson says.

As you can imagine, getting the actor into the finished product isn't exactly as simple as walking into a phone booth to change outfits. Wilkinson says they've managed to efficiently whittle Henry Cavill's Superman dressing routine down to 15 minutes, while outfitting Ben Affleck in his Batsuit takes closer to 25 — and that's with help. "It does involve multiple costumers," Wilkinson said. "It’s not the sort of thing that I could just sit in Ben's trailer and he gets into it himself. It’s a six-handed operation." 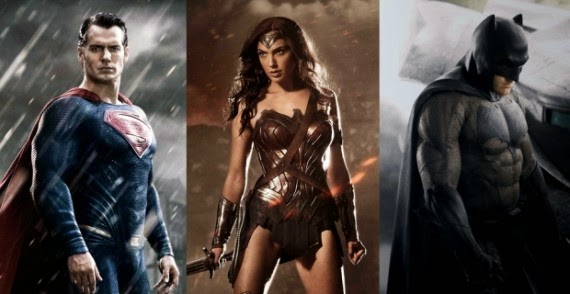 Michael Wilkinson also relayed the message he got from director Zack Snyder, when working on the costumes:

Zack Snyder, director of "Batman v Superman," "Man of Steel" and "Justice League" parts one and two, likes to keep his superhero-studded films rooted in the present day. "He really wants these characters to connect directly to our world," says Wilkinson. "So if you were walking down the street and you came across Superman or Batman — of course it would be startling and powerful — but it could actually happen in our world rather than in a stylized version of our reality."

Wilkinson goes on to talk in detail about Batman and Aquaman's suits, so make sure to read the entire interview over at Fashionista!


Thanks for the tip @Devalt129.
Posted by Blog Administrator