Shazam Sticks Up For Supes & We're Loving Every Second Of It 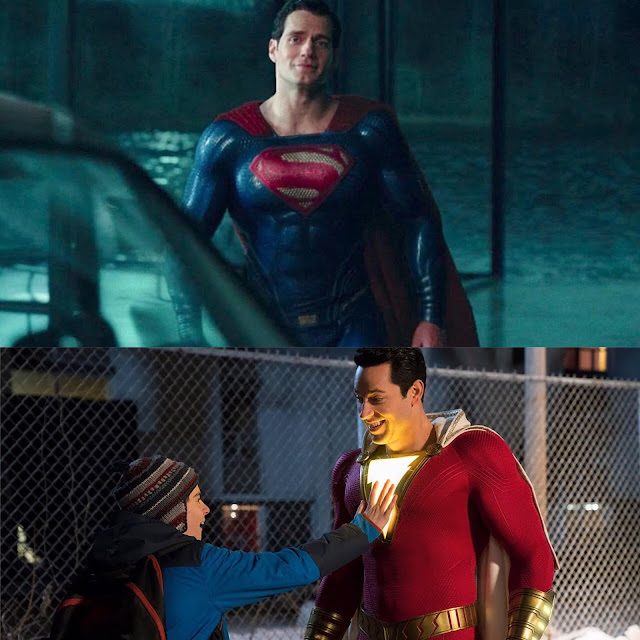 Ever since the latest Shazam trailer dropped over the weekend, it's been hard not to think about how things would go if Superman checked in on Billy Batson... apparently we're not the only ones.


As we wait for a clear answer on when we could be seeing Henry as Superman again, Zachary Levi is showing Supes some support. During Zach's new interview with Collider, he talked about Shazam's connection to the rest of the DCEU world:

"We are definitely within the DCEU world. Everything that has happened… again you should ask the people above me about some of these things. But the bulk of essentially, I think since Man of Steel, all of that has really happened in our world. Freddy is more the comic book, not just comics, he is the superhero aficionado. That guy is all about it. All of that stuff, theoretically, we could have been watching on the news as it was going down. Does that answer your question?"

When the interviewer questioned Henry's status as Superman, Zach jumped right in to clarify things: 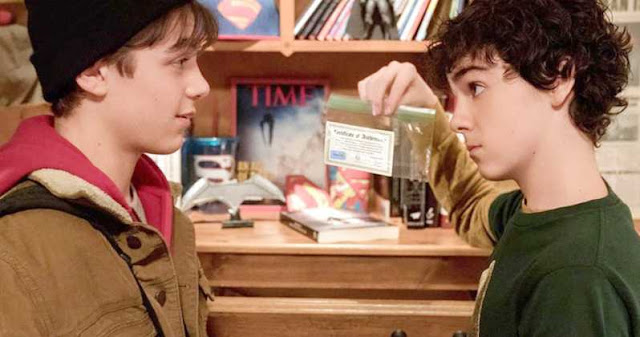 Just when we thought we couldn't love Henry's DC fam more, we read Heroic Hollywood's report from the set of Shazam. Guess who Asher Angel (who plays young Billy Batson) said he would like to meet the most?


"Gal Gadot is definitely one. Ben Affleck would be really, really cool. But I’m going to have to go with Henry [Cavill] though."

We're not crying, you're crying...

Look for the latest Superman news  as we get it.
Posted by Blog Administrator