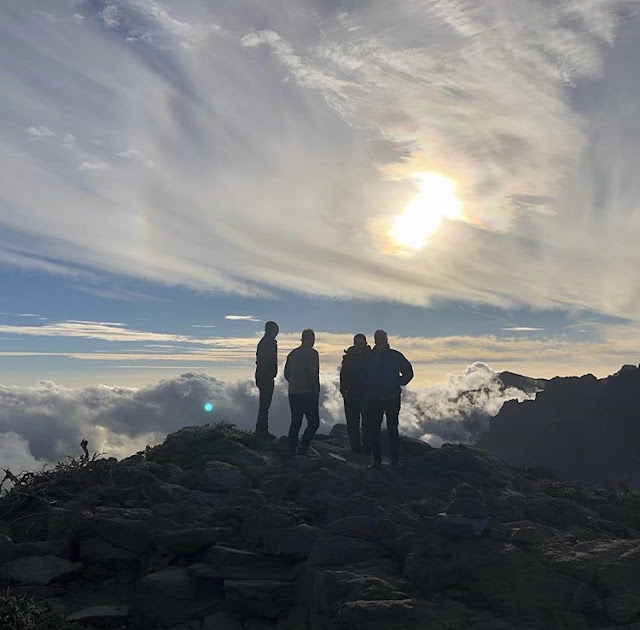 "Location scouting for The Witcher"

An awe-inspiring location among the clouds?... Check!

Director Charlotte Brändström is currently location scouting for The Witcher on Spain's La Palma Island, and she's shared some of the gorgeous views. 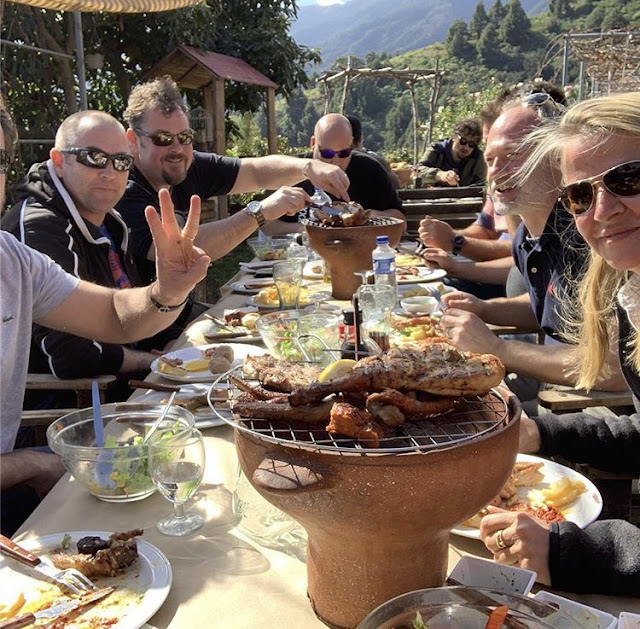 Earlier in the week, Netflix confirmed that part of the show will be filmed on Spain's Canary Islands. Brändström is sharing director duties in the series with Alik Sakharov and Alex Garcia Lopez.

The Witcher production is currently set up in Budapest, where the majority of filming is expected to take place before the first season wraps sometime in the spring.

Executive Producer Lauren S. Hissrich was back in L.A. for the holidays, but just yesterday announced she's headed back to Budapest to rejoin her cast and crew.


Packing for Budapest, and gathering only the most essential supplies... pic.twitter.com/KMnp44DLTP
— Lauren S. Hissrich (@LHissrich) January 19, 2019


In the meantime, cast members are hard at work -- training to bring their characters to life. 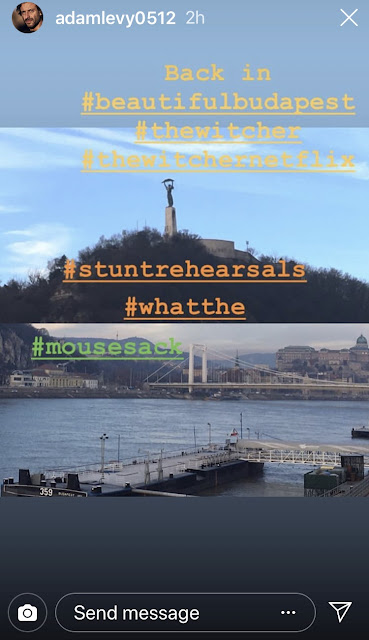 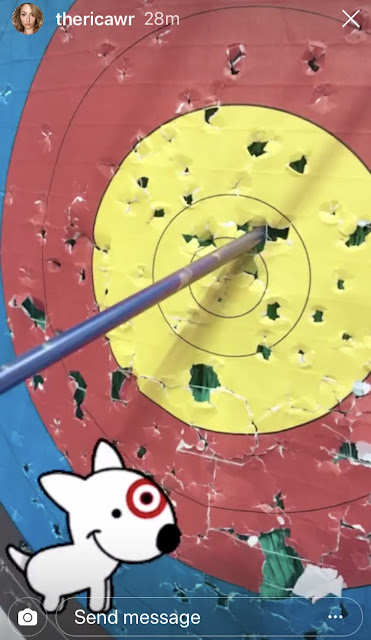 The show will premiere on Netflix later this year. Keep checking back for everything The Witcher!
Posted by Blog Administrator