Super Bowl Sunday reminded us of one of the biggest pitfalls of the internet.

As we were getting ready for the big game, we started seeing some deceiving Batman v Superman trailer news building up. And you know when that train starts rolling..

By the time the game was over, we didn't know who we felt worse for... disappointed Seattle fans, or crushed DC fans who believed the internet when it told them that a teaser for Batman v Superman would air during the game.

The Projection List has the teaser potentially being attached to the release of Jupiter Ascending this Friday. If it's happening, we expect Warner Bros. will make sure to let everyone know, maybe even releasing the clip online ahead of its theater debut. But we actually think it's more likely we'll get the trailer for The Man from U.N.C.L.E. first. DC All Access did say (2:40) that Batman v Superman news is on the way when they return with new episodes tomorrow. Keep you posted! 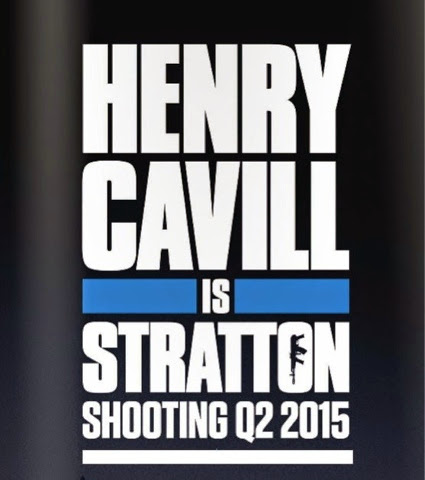 This weekend we also got a quick update from author Duncan Falconer, who wrote the books that are inspiring Henry's new movie, Stratton.


You better believe what he says about those Hollywood peeps, they don't mess around. Here's hoping we hear news on a director for the film soon.

And BAFTA awards week is here!

This is a flashback pic shared by Lee Allam, who met Henry when he was a presenter at the ceremony in 2013. Henry is set to attend the BAFTA Film Gala dinner on Thursday, but so far no other events have been confirmed. Look for updates from London as we get them. 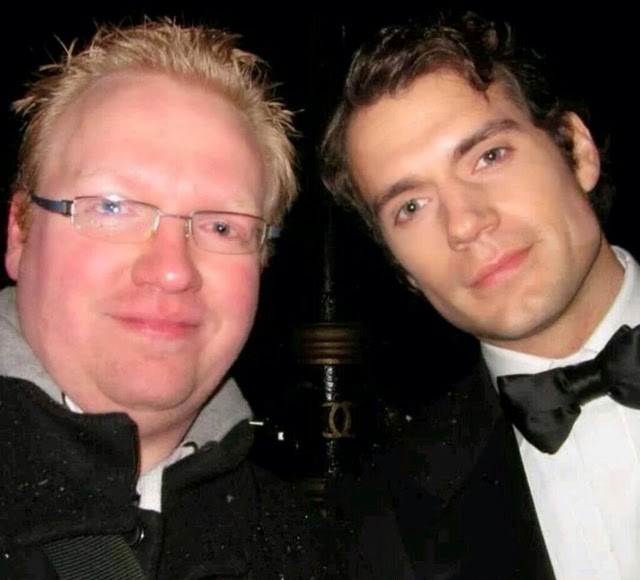