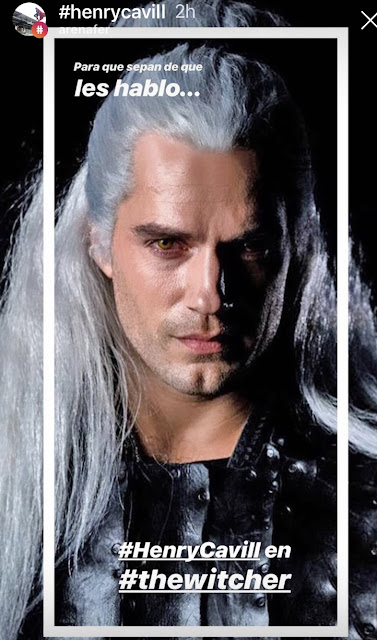 As filming on The Witcher gets closer to a wrap, some lucky members of the press are getting to interview Henry and tour some of the Budapest sets of the Netflix fantasy series.

Argentinian journalist Fernanda Arena posted this preview on her IG stories, explaining that much and promising some exclusive coverage -- So stay tuned!

UPDATE 4/29: The first set visit is complete, Fernanda updated her story saying she couldn't say much right now but that her coverage is coming (once the embargo lifts). 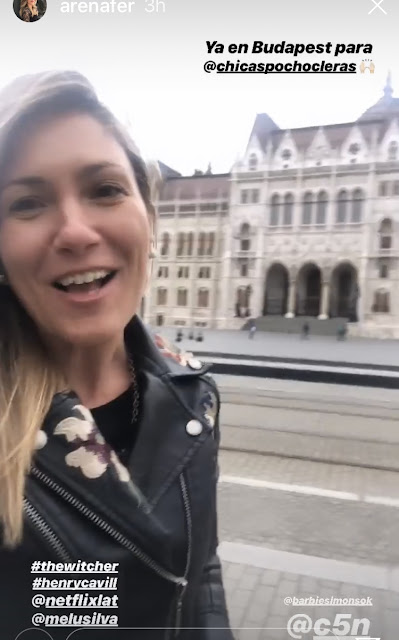 Cleide Klock from Brazil, added in her IG story from Budapest that they are visiting another set tomorrow. 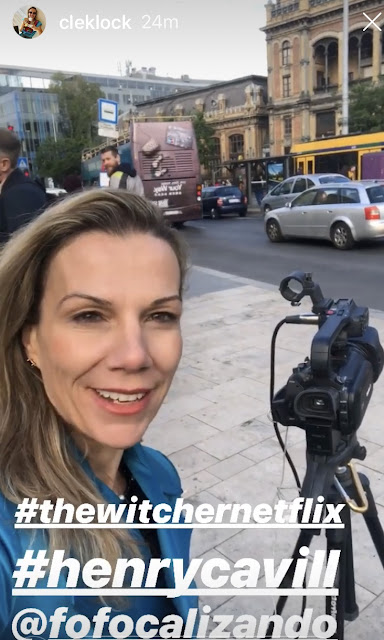 The two journalists later confirming that's also when they will be meeting Henry! 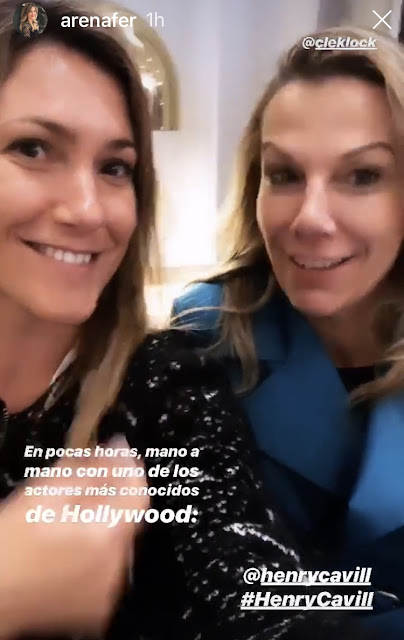 In the meantime, the show's executive producer Lauren S. Hissrich, shared another beautiful picture of one of The Witcher's locations.

Director Charlotte Brandstrom also posted an update, that appears to signal that her work is done.

As the fall release of The Witcher gets closer, we're cheering for Henry and this new exciting series that everyone is talking about.

Look for the very latest, as it happens.
Posted by Blog Administrator