I also have a full sized hat #InPursuitOfGreatness #Wimbledon
A post shared by Henry Cavill (@henrycavill) on Jul 16, 2017 at 6:51am PDT


Looking like he just stepped out of a photo shoot and with his humor on point, Henry has posted for the first time since he returned home from filming Mission: Impossible 6 in New Zealand.. and he's at Wimbledon!

Cameras caught a brief glimpse of him and M:I6 stuntwoman Lucy Cork, as Roger Federer took on Marin Cilic in the Men's singles final. 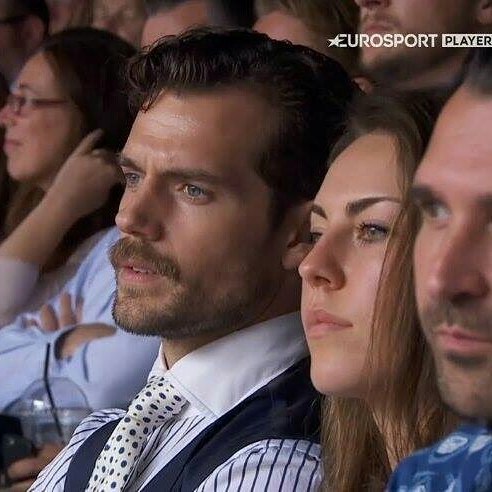 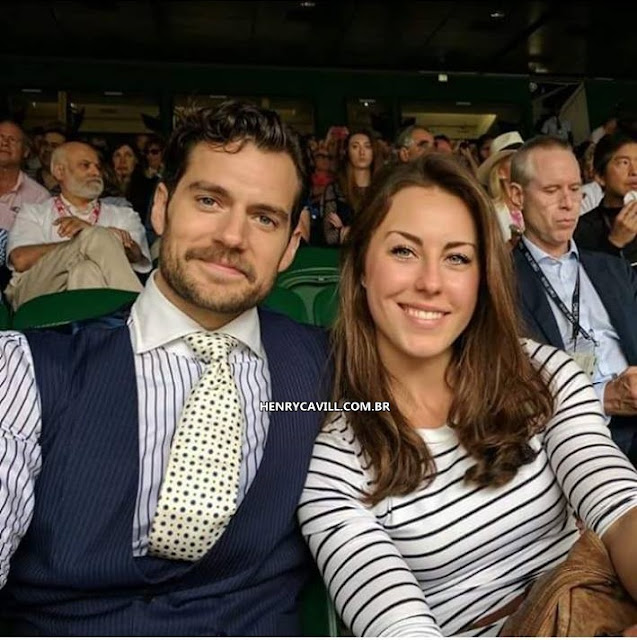 They're in good company, the Duchess of Cambridge and Prince William are there. Also spotted in the crowd, actors Eddie Redmayne, Bradley Cooper, and Henry's The Man from U.N.C.L.E. costar, Hugh Grant. 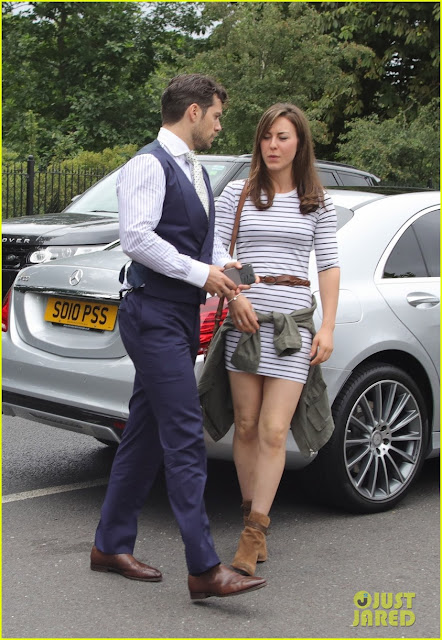 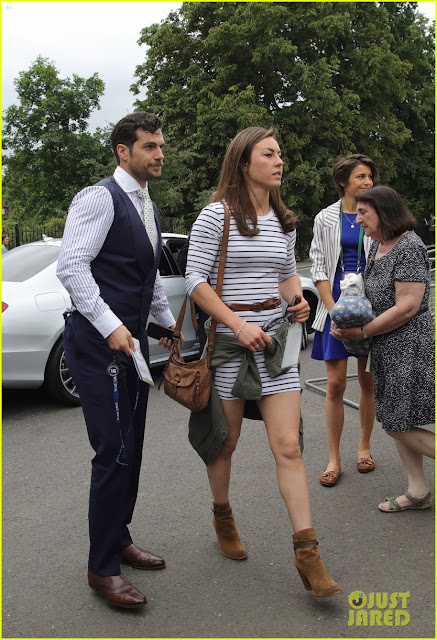 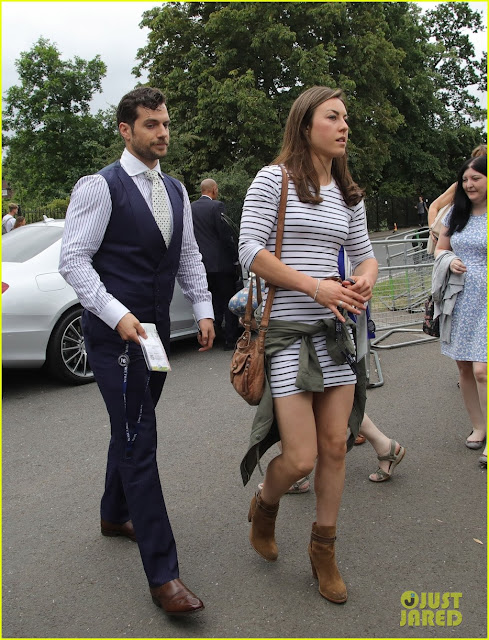 
A few fans also got a pic with him.


Federer was going for a record eight win and he achieved it, making Wimbledon history.


What a match to experience live. Thanks for the update, Henry! 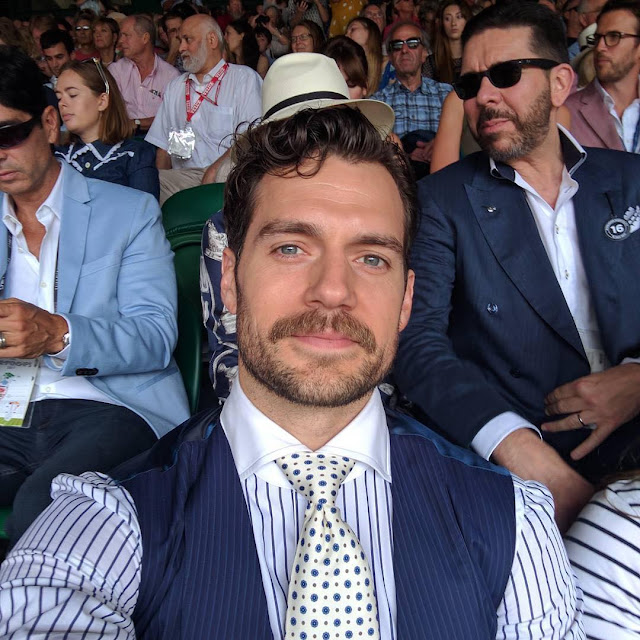 When you sit behind #Superman @Wimbledon and you end up on his Instagram feed. Hysterical 😂 @henrycavill https://t.co/XkIbPlifPu pic.twitter.com/VGBw9HRS7w
— Max Pogliani (@maxpog) July 16, 2017