Henry Reportedly Set To Appear On 'The Graham Norton Show'

Henry's first appearance from The Witcher S2 promo appears to be confirmed. He's reportedly going to be a guest on The Graham Norton Show on Friday, December 3rd per the show's schedule. 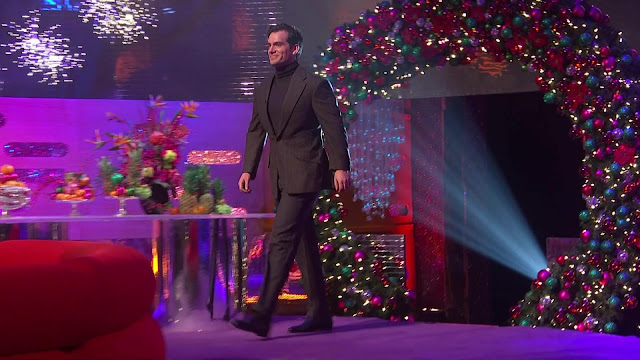 Henry has been on the show several times, the last one as he promoted the first season of The Witcher in 2019.

Look for more details on his upcoming appearance as we get them!
Posted by Blog Administrator