Henry Promotes 'The Witcher' On The Graham Norton Show 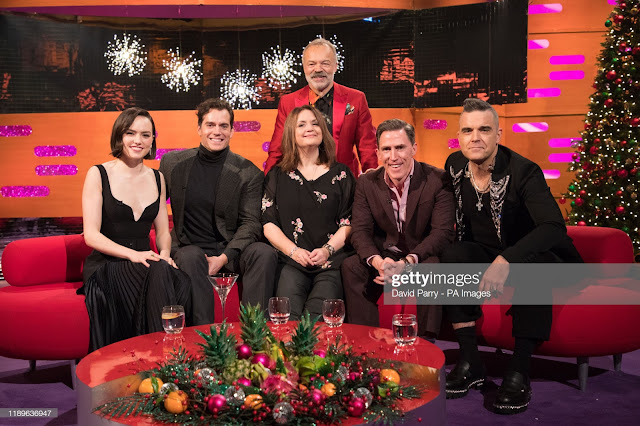 The force was with Henry as he joined Daisy Ridley for the taping of The Graham Norton Show in London. Here's a first look as he promoted The Witcher, that is now out on Netflix. We'll share more on his appearance as we get it!

The show airs tonight in the UK and on BBC America next Friday.

Tonight on The Graham Norton Show…


UPDATE: Video is in. You can watch it at the official link or below.

SEE THE PICS IN HQ AT GETTY IMAGES 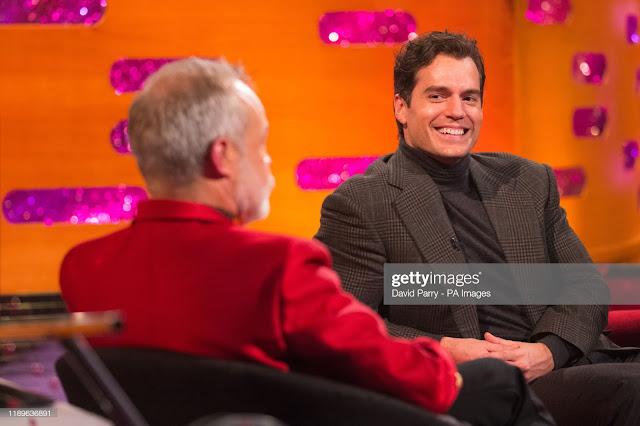 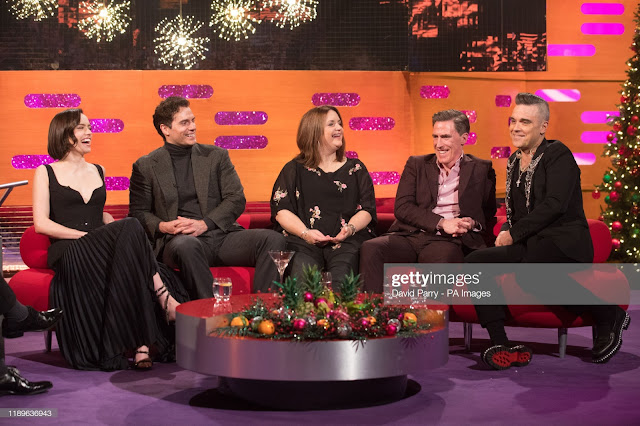 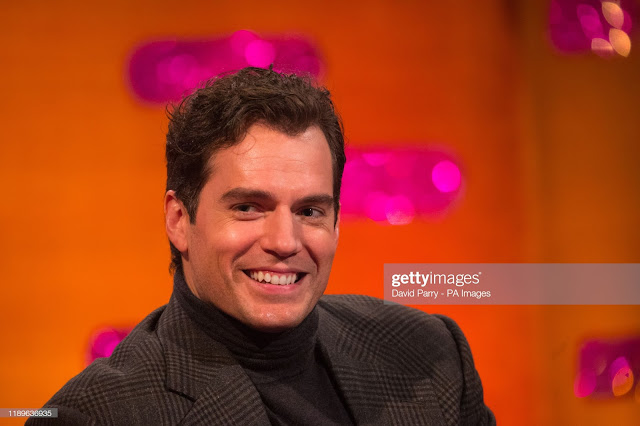 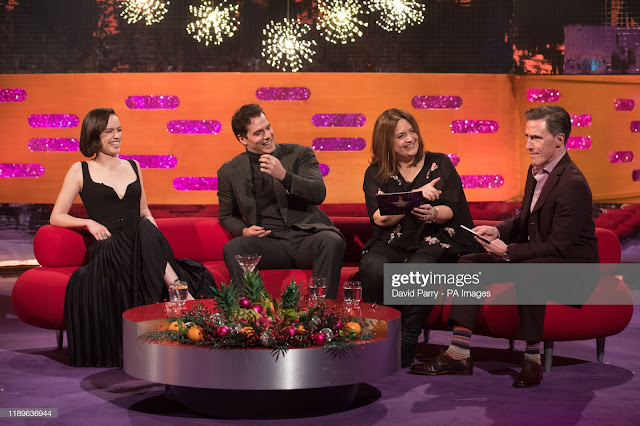 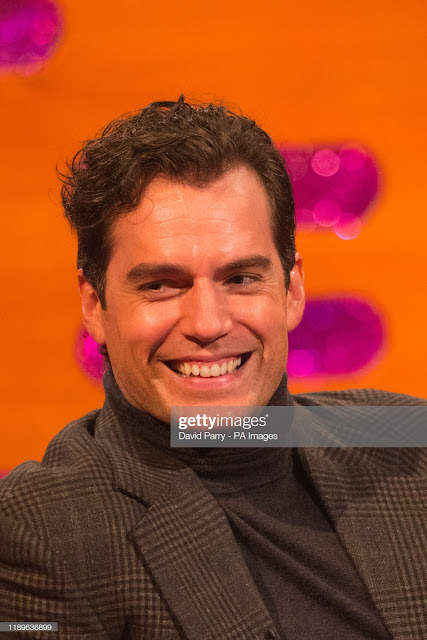 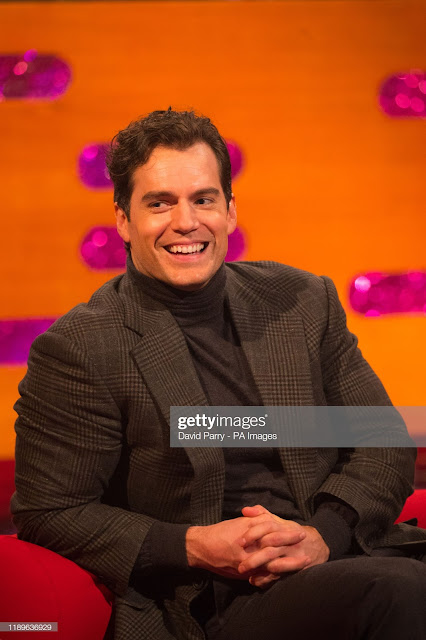