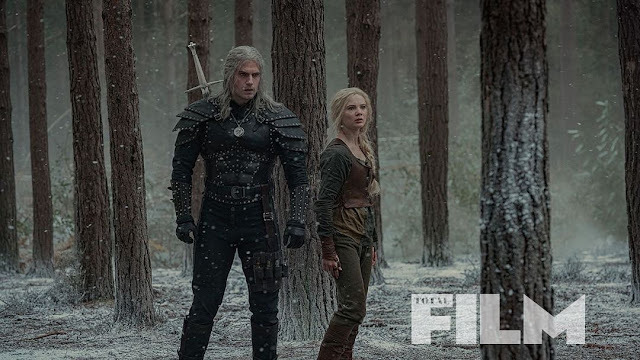 Total Film has released this new pic from S2 of The Witcher and they also talked with Henry!

Exclusive: Henry Cavill talks to Total Film about Witcher season 2 – and his "stressful" recent playthrough of the games https://t.co/dpJ9cHmfBm

The Witcher S2 is out December 17.