Had a double day today! Jiu-Jitsu with the remarkable Stan Beck and Leg Day shortly afterwards with the masterful Dave Rienzi! Thank you Stan and thank you Dave. I also just wanted to out do Brad Slater. Did you do legs today Brad? @RogerGracie @RenzoGracieBJJ @RenzoGracieFL @BSlater9 #BJJ @DaveRienzi #LegDay
A post shared by Henry Cavill (@henrycavill) on Dec 30, 2017 at 3:25pm PST


Henry has been enjoying his holiday break in South Florida, and today he shared a new fitness update that has us feeling a little guilty about our post-Christmas routine (a lot of leftovers to go through). Perhaps he's already training for The Durrell Challenge which he'll be hosting again in May!

He's also apparently still filming Mission: Impossible 6 in London (moustache on point as always), that will resume filming in early 2018. Just a few hours left until the new year... make them count! 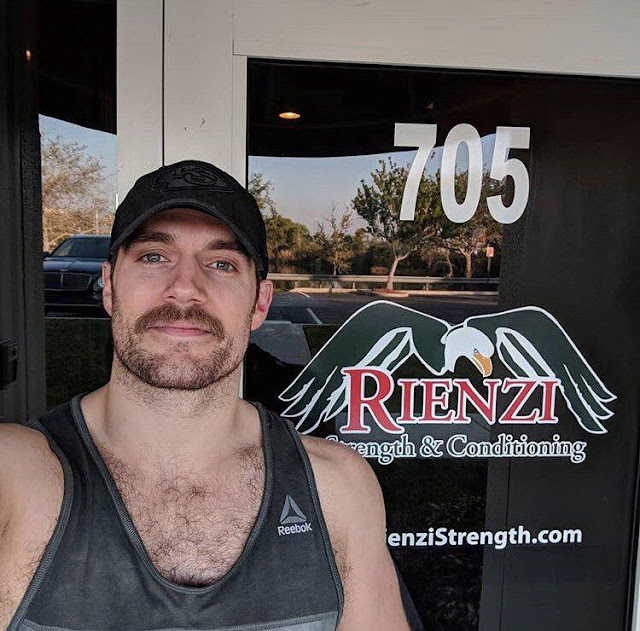