Sexiest Man Of The Year: Henry Among The Top Ten

Glamour UK just revealed its list of The Sexiest Men of the Year, and Henry is in the top ten! 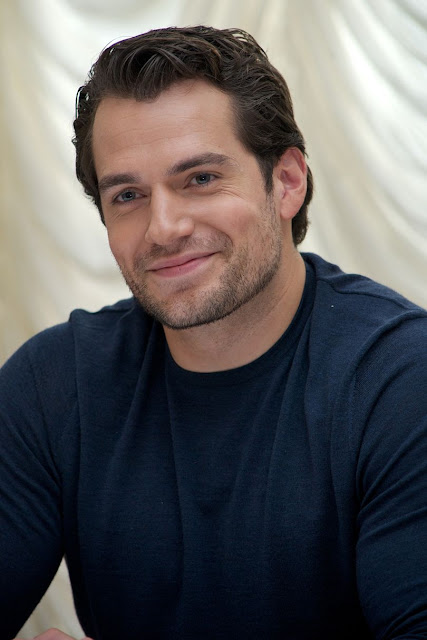 The announcement came with this caption:


Single? Sorry, Henry went public with his new girlfriend Lucy Cork this summer and, before you think you could see her off no trouble, take note, that she’s a stuntwoman.

See Him Next: As Tom Cruise’s right-hand-man in Mission Impossible 6.

In 2013 Henry won the Sexiest Man of the Year title, voted on by fans. So you could say we've been slacking, but with the release of Nomis...


We'll be ready to take him back to the top!
Posted by Blog Administrator