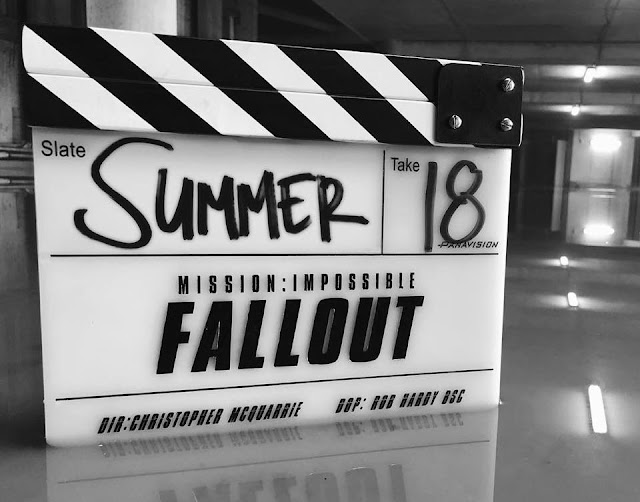 The first details of Mission: Impossible 6 are starting to come in, including the plot outline and official title:


After Tom's big reveal, director Chris McQuarrie shared some details on the film's title and why it was chosen...


We still don't know who Henry plays in M:I6, but you guys seem to agree that he's probably up to no good.

We're awaiting the first trailer release any day now, so keep checking back for the latest updates!

UPDATE: Tom Cruise has confirmed on Weibo that the first trailer is dropping Super Bowl Sunday! -- Read the details on Trailer Track.

We’ve upped the ante for the sixth #MissionImpossible. I can’t wait for you guys to see more.
A post shared by Tom Cruise (@tomcruise) on Jan 25, 2018 at 5:03am PST 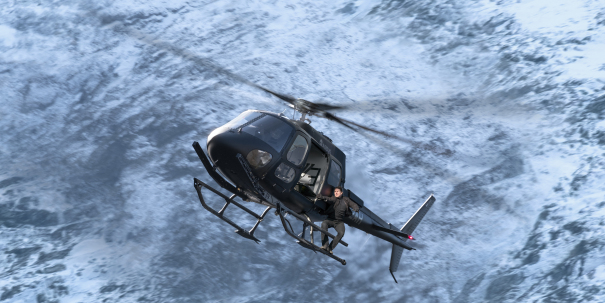 Not to be outdone, Henry and Kal showed off their own stunt skills in London...

I see your death defying stunt Mr Cruise and I raise you one trained stunt Akita! Welcome to Instagram my friend! @TomCruise #StuntAkita #MI6
A post shared by Henry Cavill (@henrycavill) on Jan 25, 2018 at 11:07am PST


I cannot wait for you guys to see @henrycavill in MI6 this summer!!! Officially named Mission Impossible: Fallout. 💪🏼The footage has been amazing and HC and mustache are on 🔥 #MissionImpossible @tomcruise @paramountpics
A post shared by Dany Garcia (@danygarciaco) on Jan 25, 2018 at 7:30am PST