M:I Fallout: Is Henry Really The Villain?... Trailer Next Sunday! 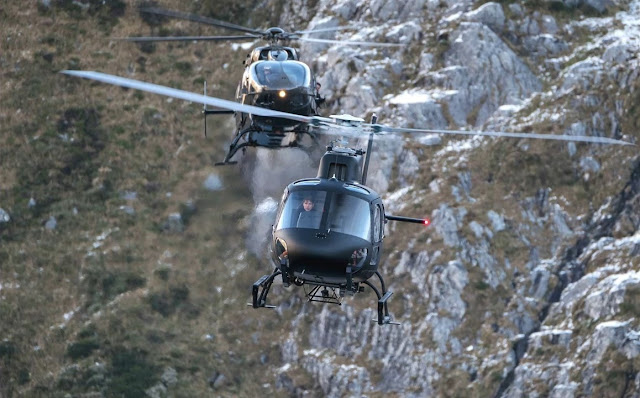 
Yes, that's Henry in that helicopter chasing after Tom Cruise in New Zealand. The official photos of this incredible air sequence were released on the Graham Norton Show, where the cast revealed some key details about the film that comes out July 27.

1) They are still filming in London. Tom mentioned they have six more weeks to go.

2) Tom called Henry the "primary antagonist" in the film, however did differentiate him from the real baddie Sean Harris. That, coupled with the new photo of Henry with Angela Bassett and the plot outline: "The best intentions often come back to haunt you..." is now making us think that *maybe* Henry thinks Tom is the bad guy, which is why he keeps going after him. He could very well be the villain, but now we have our doubts.

A week from today, we'll get a few more clues when the first trailer for Mission: Impossible Fallout is released during the Super Bowl. Tom shared some details about it, and Deadline confirmed a few more:

Paramount is currently scheduled to air a 30-second spot during the Pre-game and another during the last half hour. Those time slots will be allocated to Mission: Impossible – Fallout (July 27) and John Krasinski’s horror thriller A Quiet Place (April 6).

We're not sure which spot airs where, but as soon as the M:I Fallout one drops, you'll find it here! 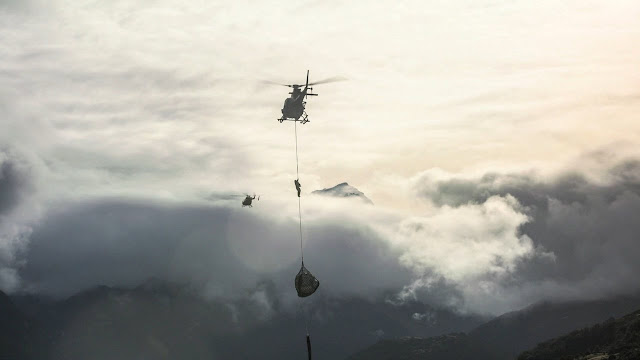 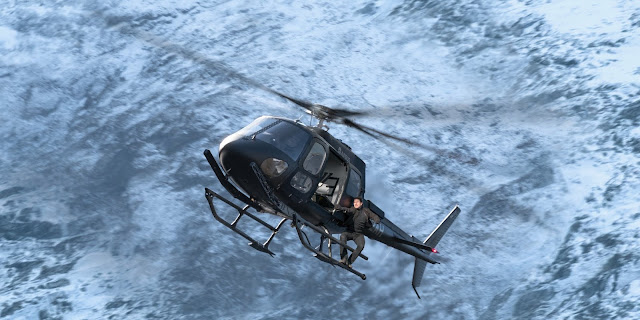 
UPDATE 1/30: Tom has released a new still from the film, and director Chris McQuarrie marked a milestone.

With immeasurable thanks to our incredible crew, another milestone: Shot #2500 #Fallout
A post shared by Christopher McQuarrie (@christophermcquarrie) on Jan 29, 2018 at 8:05am PST