Empire magazine's May issue features a short preview of Mission: Impossible Fallout. In it, director Chris McQuarrie talks about Henry's character... and the more we learn about Walker the more we just know he's a badass!

"He is, without question, the single greatest antagonist to Ethan in the movie," says McQuarrie of Cavill's character, Walker, a CIA tough-nut seconded to the IMF to keep an eye on them. "For the first time Ethan has a member of his team who doesn't give a shit about the IMF or their way of doing things. It's been great watching Henry take to the cold, calculating nature of a character who is trained to kill. And yet he does it in a way that is not, for lack of a better term, moustache-twirling." 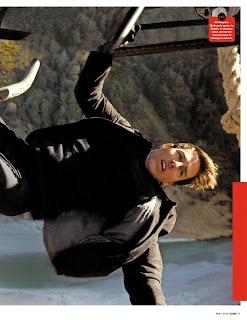 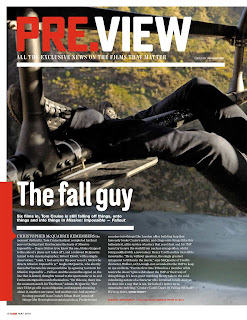 Mission: Impossible Fallout is out July 27.
Posted by Blog Administrator