"Each Man Disapproves Of The Other Man's Methods" 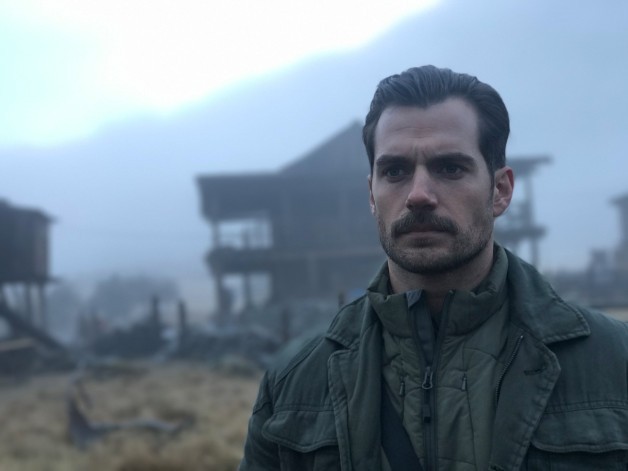 Mission: Impossible Fallout is among USA Today's '10 Movies You Absolutely Must See This Summer.'

As part of their feature they talked to director Chris McQuarrie, who shared some new intel on the relationship between Henry's character, CIA agent August Walker and Tom Cruise's Ethan Hunt.

It seems August is not so much the villain (that many including us thought he was for a while), but definitely the guy Ethan clashes with in the film.

"Each man disapproves of the other man's methods. Each views the other as the problem rather than the solution. It is a relationship built on mutual distrust, which escalates throughout the film until it finally comes to a head."

That sounds a lot like... Batman v Superman! only this time Superman is rocking the moustache.

Read the rest at USA Today. 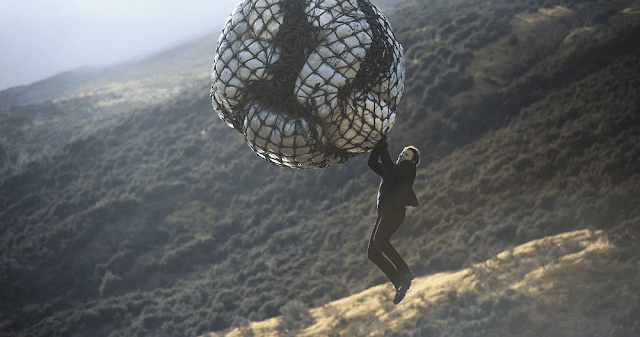 Everything has led to this. 100 days until #MissionImpossible Fallout drops in theatres.
A post shared by Mission: Impossible (@missionimpossible) on Apr 18, 2018 at 6:01am PDT