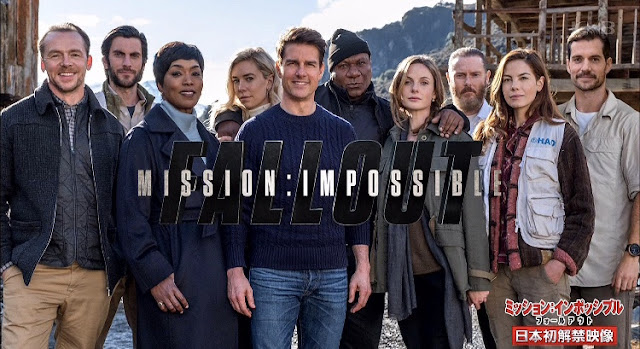 
Thanks to Rabbit in Japan, we have a new look at the Mission: Impossible Fallout cast... including a first look at Wes Bentley, who we don't recall seeing in the trailer.

The title banner looks a little crooked, but it seems like the photo shot in New Zealand is official and part of some sort of promo ad.

Henry revealed some details about his character at CinemaCon last week, so make sure you watch his interviews from Las Vegas. Today we found out he's ready to go for his pilot license after getting his motorcycle one! (Collider nabbed that great scoop).

You'll get to watch all of his stunts when Mission: Impossible Fallout opens, July 27. 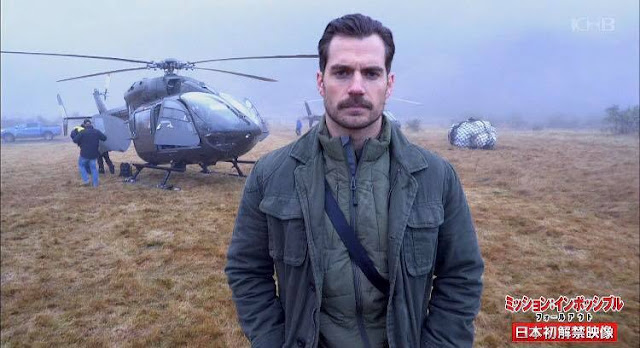 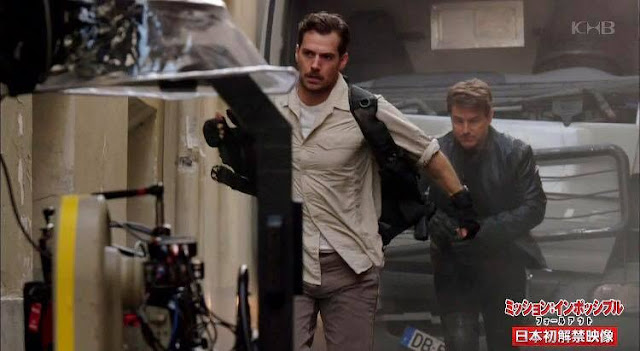