@TheDurrellChallenge #DoItForDurrell
A post shared by Henry Cavill (@henrycavill) on May 8, 2018 at 9:12pm PDT


Henry revealed he's still in South Florida, as he took on the fourth training run before Sunday's Durrell Challenge.  If you can't join him, please consider donating to the event's fundraising page so Henry and Durrell can achieve their goal. Your donation will go a long way in helping endangered animals from going extinct.

Thanks you guys, and GO HENRY. 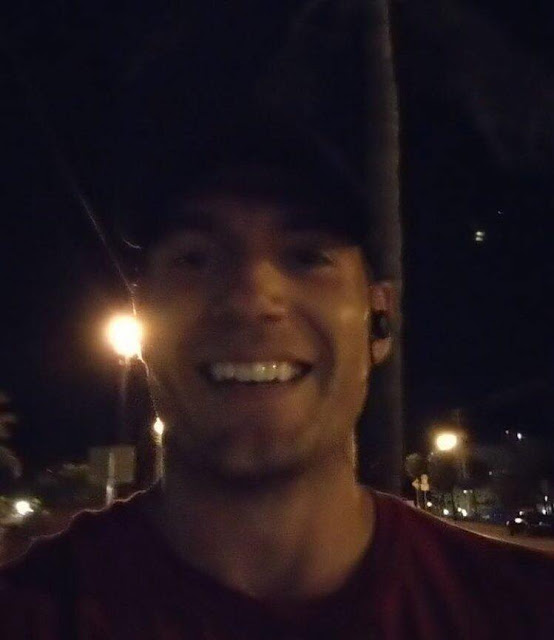