Henry Participates In Tribute To The Armed Forces 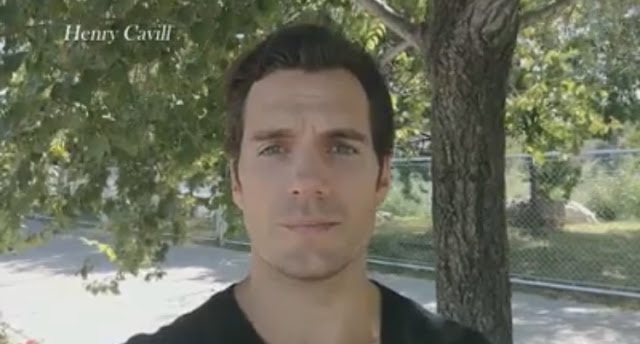 As Remembrance Day gets closer, a new song honoring the armed forces has been released. It's called "The Hero," and features thank you messages from several stars including Henry!

The project's organizers hope to raise funds for Help for Heroes. Henry comes in at about 5:15.

We're not surprised Henry got involved. He's been supporting service men and women as ambassador for The Royal Marines Charity since 2014.

Learn more about the fundraiser and how you can donate at The Hero's Just Giving page.