First Look At Geralt Of Rivia In 'The Witcher' 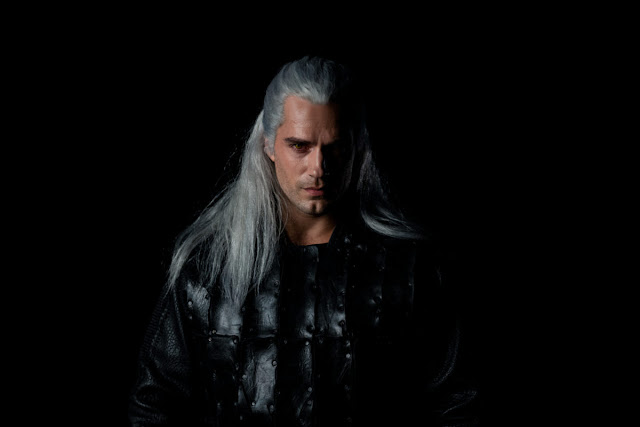 
Now this is a Halloween treat!

Henry and Netflix today released a first look at Geralt of Rivia in The Witcher, and he's totally becoming the character.

The screen test was shot last week. We also found out who else will be joining Henry in the fantasy series about the monster hunter, that's about to start filming in Budapest:

Stay tuned for everything The Witcher as we count down to its release next year!


Look around. You’ll find that the #Witcher world is getting bigger every day...
— Lauren S. Hissrich (@LHissrich) October 31, 2018


UPDATE: Here's a new pic from the set in Budapest.