New appearance announcement, new trailer breakdown and new images?? The Witcher must be getting closer!

Netflix revealed today with the help of Geralt himself, that Henry will be appearing at Argentina's Comic-Con on December 7th. Look for updates as the con gets closer. We look forward to hearing from the fans who get to be there as Henry promotes The Witcher in South America.

Netflix Italia shared this great breakdown of the new trailer, made while the show was being promoted in that country last month.

Fans were also treated to new stills of Anya Chalotra as Yennefer and her intensity is palpable.


There are also new pics of Henry as Geralt! 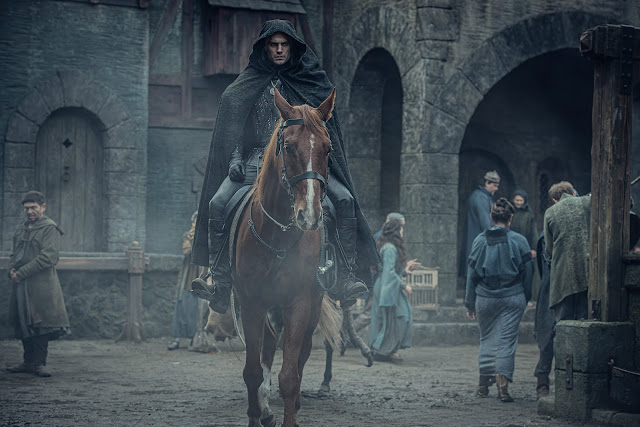 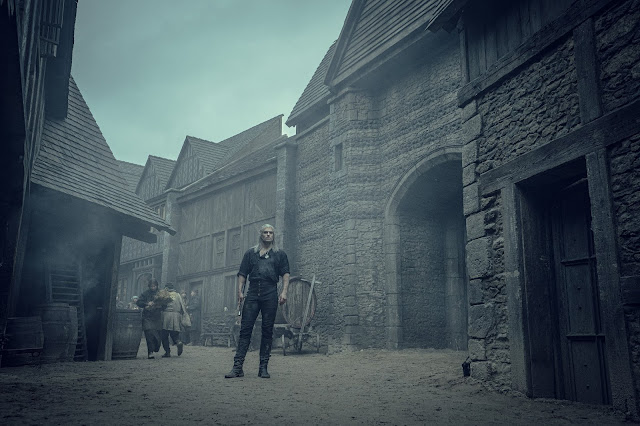 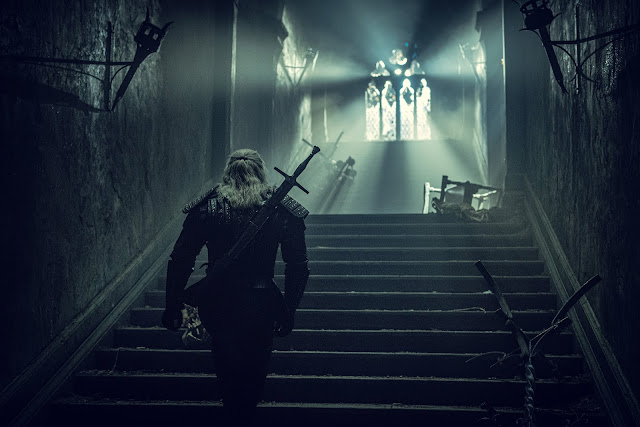 You can find new photos of Ciri and some of the other characters in this post.


UPDATE: Polish news site Wyborcza visited the set of The Witcher and shared this new still of the confrontation between Geralt and Queen Calanthe. 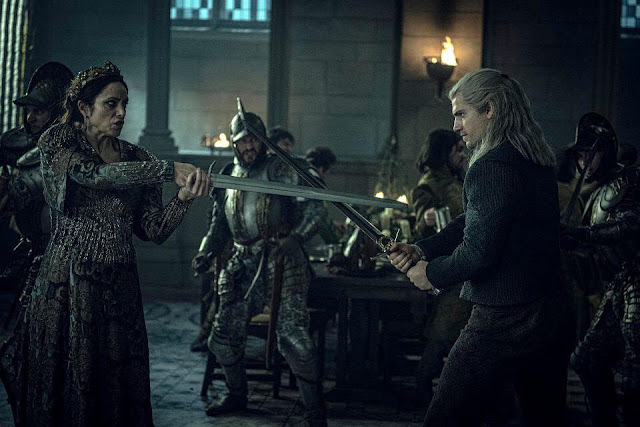 The Witcher is out on Netflix December 20th, so keep checking back for the latest news on the series.