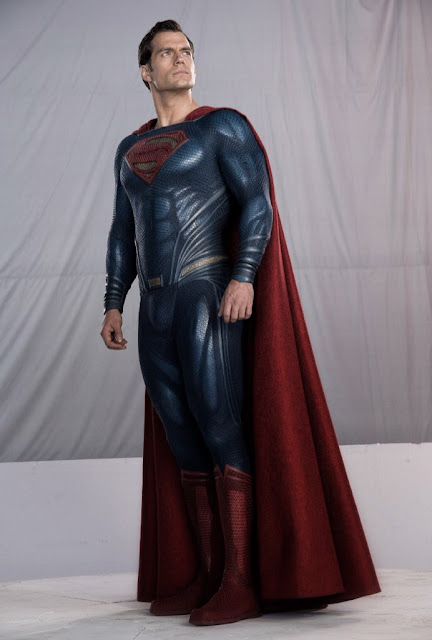 Director Zack Snyder has released never before seen pictures of Henry as Superman from Man of Steel, Batman v Superman and Justice League. 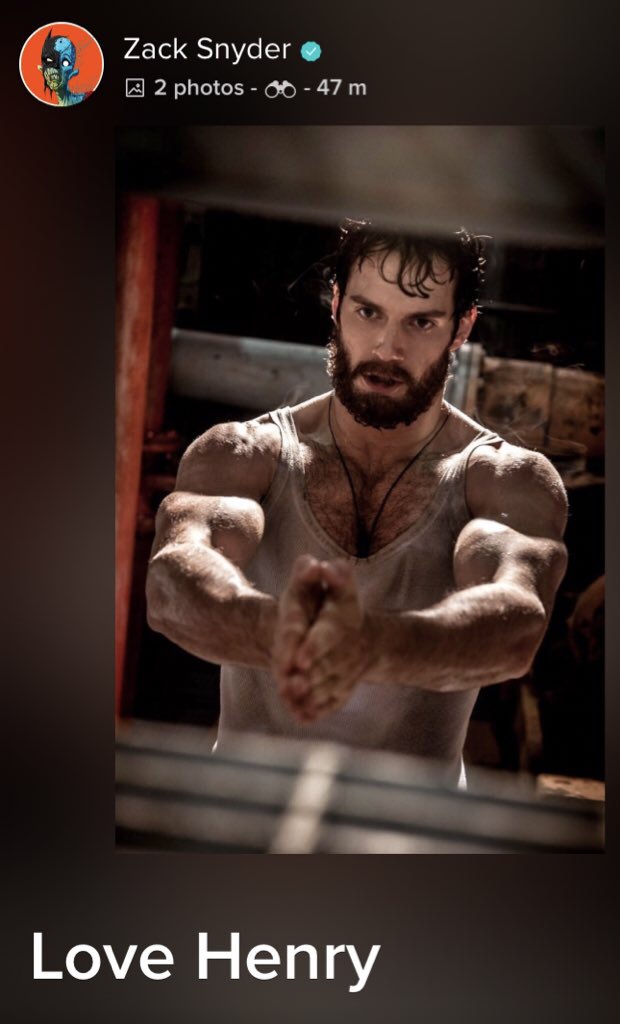 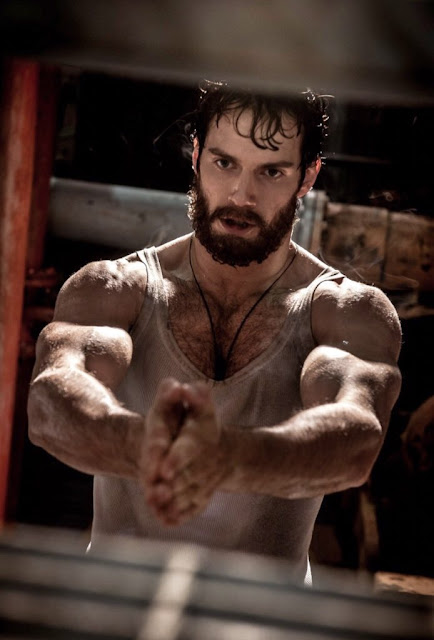 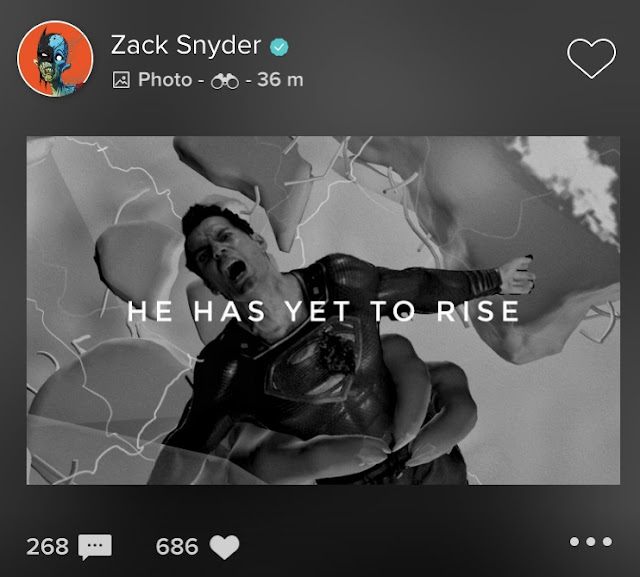 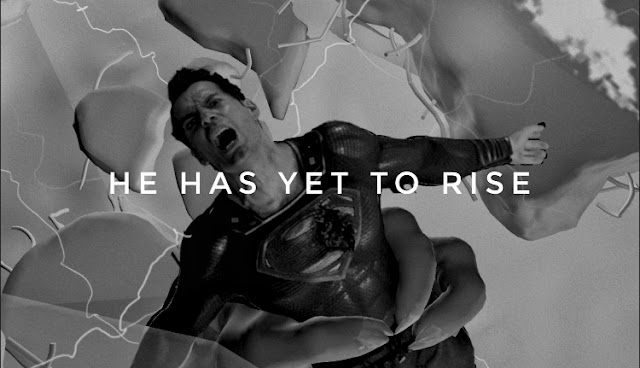 Justice League was released two years ago this week and the pictures come at a time when the "Release the Snyder Cut" push has trended on Twitter and some of the stars of the film have shown support for the movement. 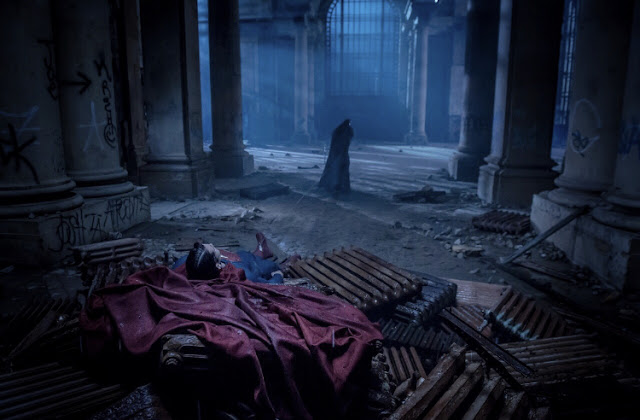 We don't know where all these hints are leading, but it's great to see the love for Henry as Supes!

UPDATE (11/17): Set photographer Clay Enos and Man of Steel assistant director Misha Bukowski are among the crew who've joined the chorus to #ReleaseTheSnyderCut, as fans trend the hashtag on Twitter.