Henry Promoting 'The Witcher' On The Graham Norton Show 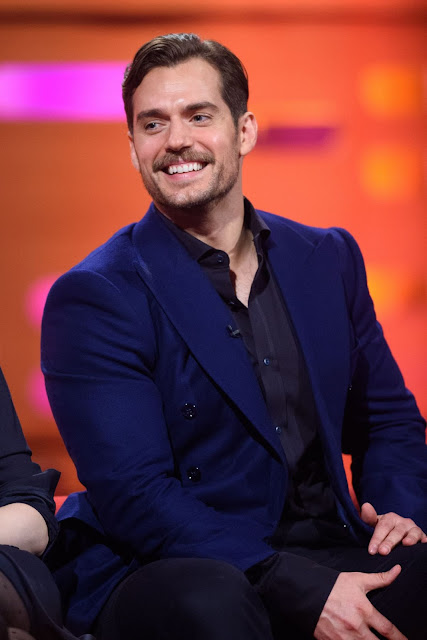 Henry is reportedly headed back to The Graham Norton Show!

Digital Spy says he'll appear on the show on December 20th (taping on the 19th) to promote The Witcher.

The show airs on BBC One and in the U.S. on BBC America (though usually on a few weeks delay).

We'll bring you more details on his appearance alongside The Rise of Skywalker stars Daisy Ridley and John Boyega as we get them. In the meantime, check out his previous appearances on The Graham Norton Show: 1/2/3
Posted by Blog Administrator

Email ThisBlogThis!Share to TwitterShare to FacebookShare to Pinterest
Labels: London, Promo, The Witcher