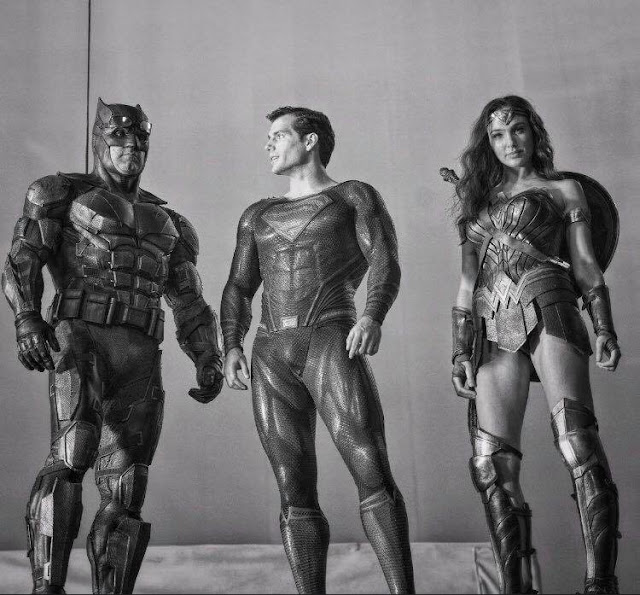 Director Zack Snyder today made a very timely Trinity Tuesday post, amid a report that Warner Bros. has no plans to release his cut of Justice League.

Many fans responded to the Variety story with skepticism and given the recent support for the #ReleaseTheSnyderCut movement by some of the stars of the film, you never know what could happen next!

One thing is for sure, Henry is still Superman and he has many supporters in the DC fandom waiting for him to fly again.
Posted by Blog Administrator