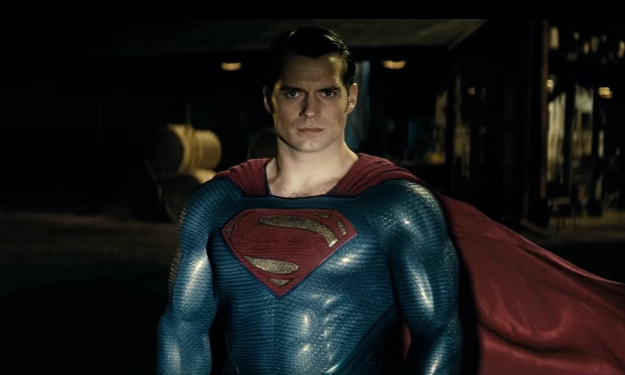 
The People's Choice nominations were announced today, and your votes got Batman v Superman to the final round!

The film is officially nominated for Favorite Action Movie, now we have to come through for Henry and get the win.

VOTE NOW at peopleschoice.com, where you can see the rest of the nominees. Voting ends at 11:59 PM EST on December 16.


The 2017 People’s Choice Awards will air Wednesday, January 18 on CBS.