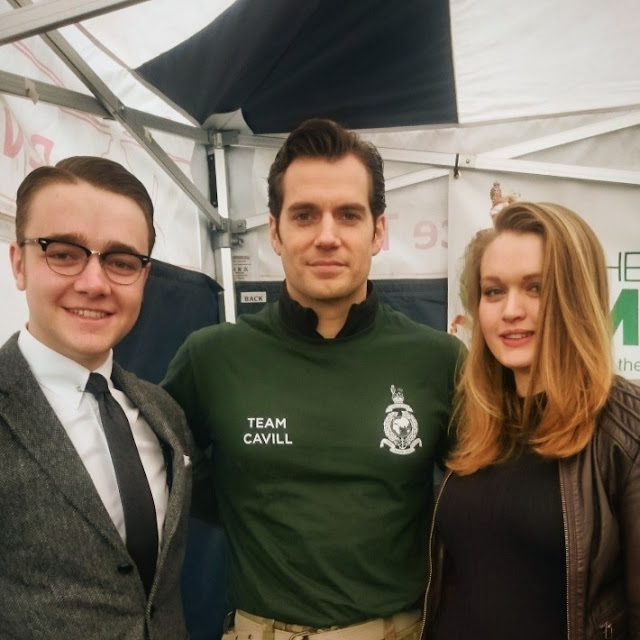 Mark Allison had the opportunity to interview Henry at the Commando Challenge last month. He's just published his interview for Exepose, in which Henry talks about his love for rugby, Devon, and his work with The Royal Marines Charity:

“My brother is a Royal Marine, he’s a Lieutenant Colonel. I’ve always liked the Royal Marines, I probably would have joined the Marines if I wasn’t an actor, and it just seemed to make sense. I know there’s a lot of support required for family, and the marines themselves, whether they’re serving or not, and it seemed like the logical thing to do – join the charity and help as much as I can.”

Read the full interview at Exepose. And don't miss our chat with Henry and everything else from the Commando Challenge: 1/2/3/4/5.
Posted by Blog Administrator