Batman is always so confused about his feelings for Superman..

In the new Lego Batman Movie trailer, it's up to The Joker to set him straight.


The Lego Batman Movie is out February 10, 2017. The Warner Bros. release kicks off a dream year for DC fans, that then get to watch Wonder Woman on June 9 (did you catch that awesome new trailer?) followed by Justice League November 17. 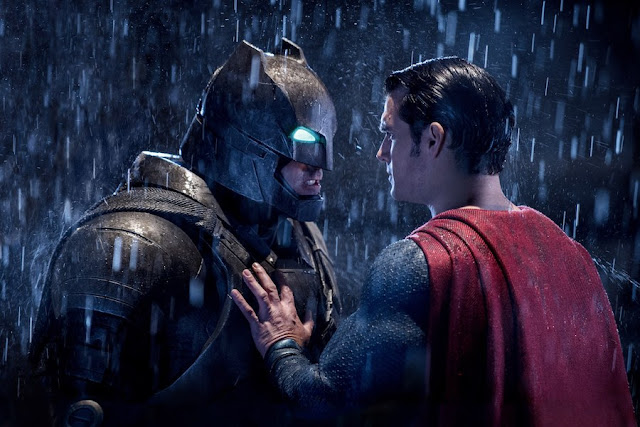