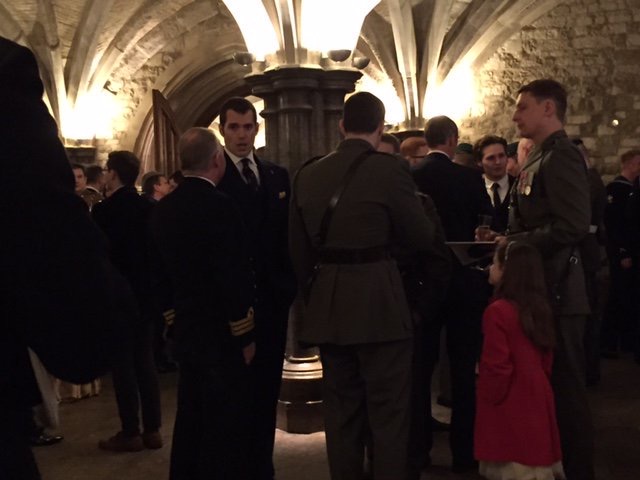 We spy Henry Cavill chatting to some of our incredibly brave servicemen... #Millies pic.twitter.com/3sDtKmiA1F
— The Sun (@TheSun) January 22, 2016 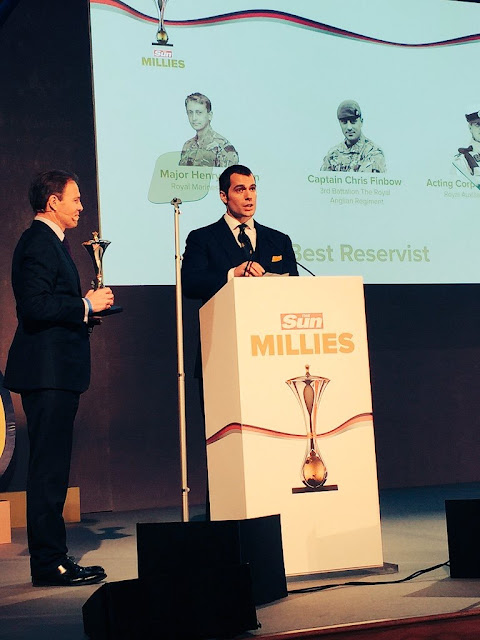 Superman actor Henry Cavill, who was joined by his Royal Marine brother Lt/Col Nik, handed out the Best Reservist gong to Major Henry Dowlen for his work helping Ebola victims in Sierra Leone, despite fears he contracted the disease himself. 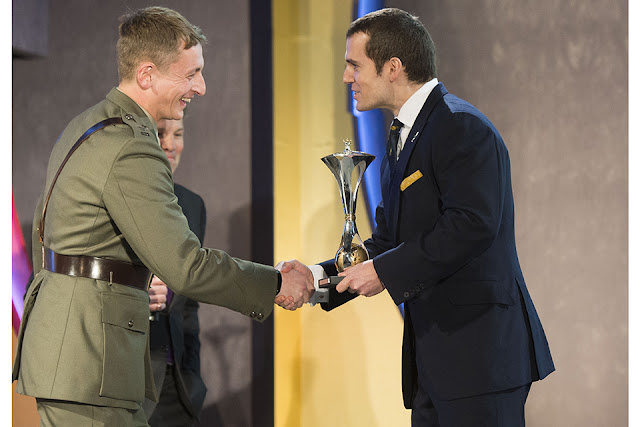 
It means a lot to have been able to present this award. Any opportunity I have to show respect to members of the Armed Forces who have done wonderful things is an opportunity I would jump at – especially an opportunity to to give an award to a member of the Royal Marines Reserves, as my brother is a Royal Marine.

The stories I have heard today have been fantastic and inspiring tales, I feel proud of all of them.

It was humbling to have been recognised in this way. It was also a pleasure to receive my award from Henry Cavill. His brother and I used to work together so it was nice to finally meet him. 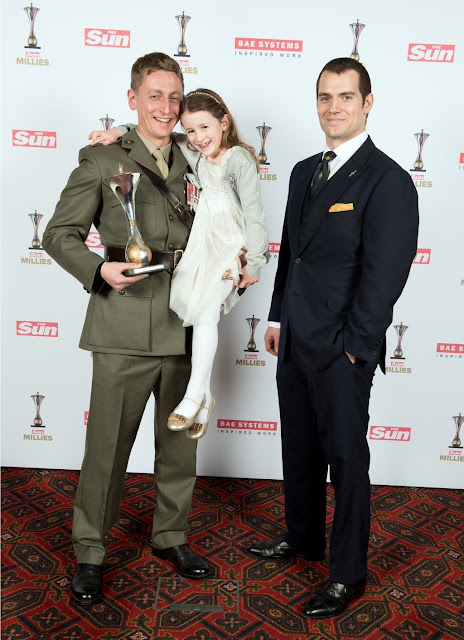 You can catch a glimpse of Henry's brother arriving at the ceremony, at the end of the red carpet highlights. And here's a quick look at Henry presenting the award (at :10). 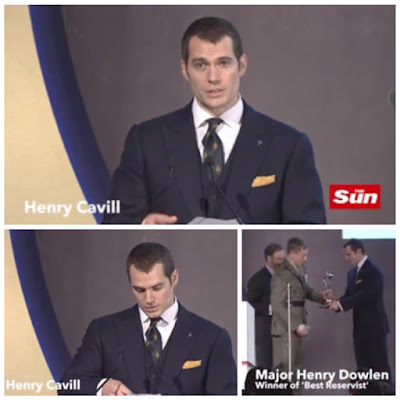 According to The Sun, the awards held at Guildhall salute the UK's "greatest servicemen and women."


As you know Henry is an ambassador for The Royal Marines Charity. That's their tie and pin he's proudly wearing! 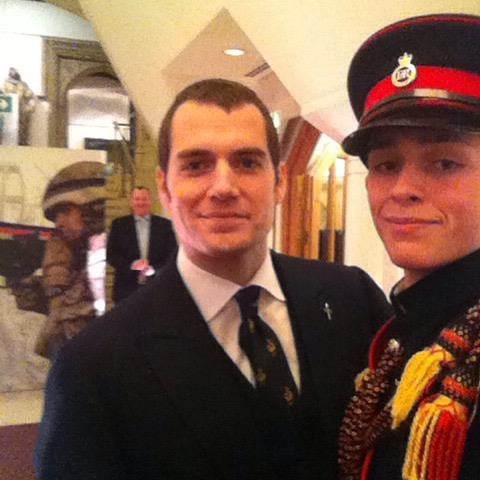 
The show will air on TV in the UK this weekend, and it will also be available online. We'll have the video when it's up.


UPDATE 1/25: Full coverage is now online, watch it now (Henry presents award at about 8:00 in the first video). 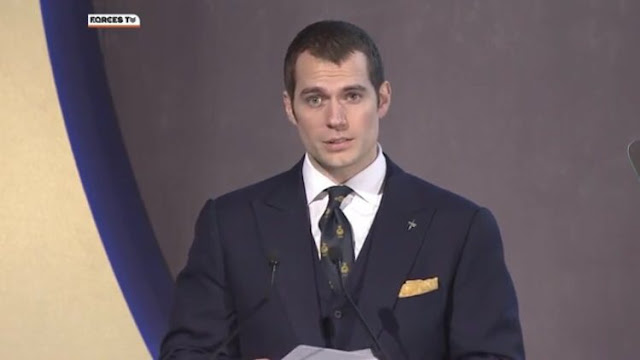 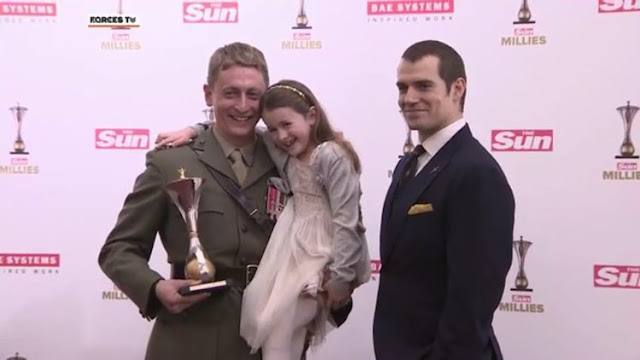 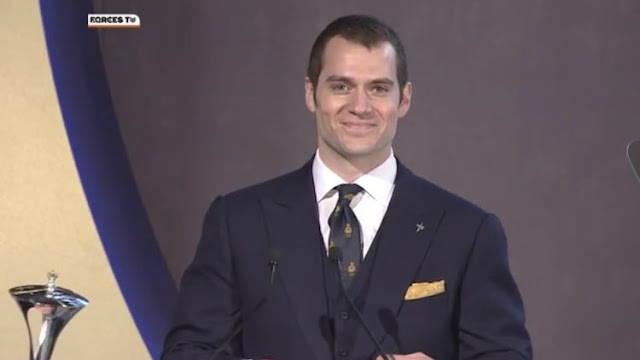