New Behind The Scenes Photo From 'Man Of Steel' Ad 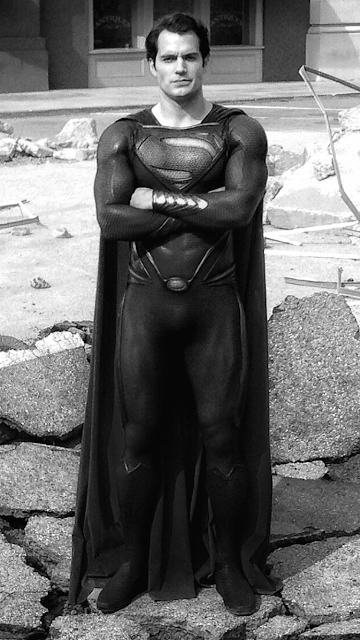 This was a nice surprise by director Zack Snyder. Tonight he posted this new behind the scenes pic of Henry, from back when they were filming Man of Steel in Illinois.

UPDATE: It was actually for this Man of Steel ad. 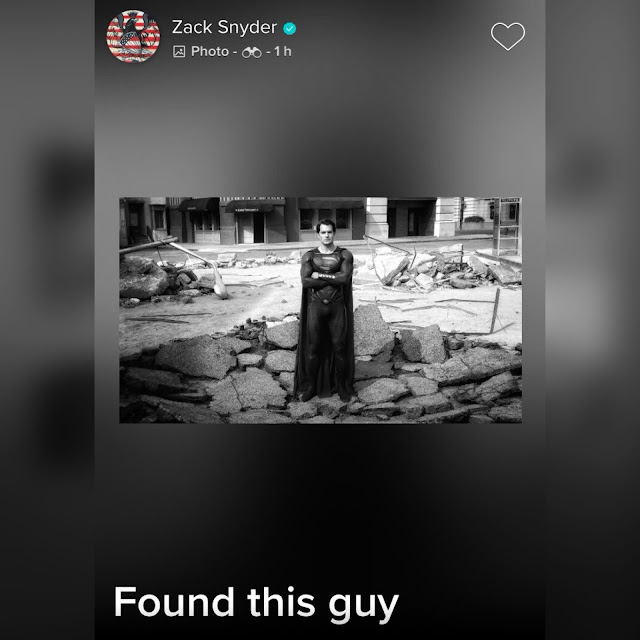 It was part of this scene... 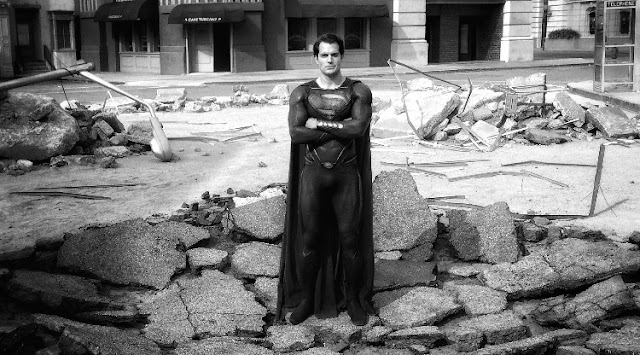 Hopefully we see Supes battle the bad guys again on the big screen sooner rather than later.

Thanks Zack! -- You can follow the director's posts on Vero True Social.
Posted by Blog Administrator