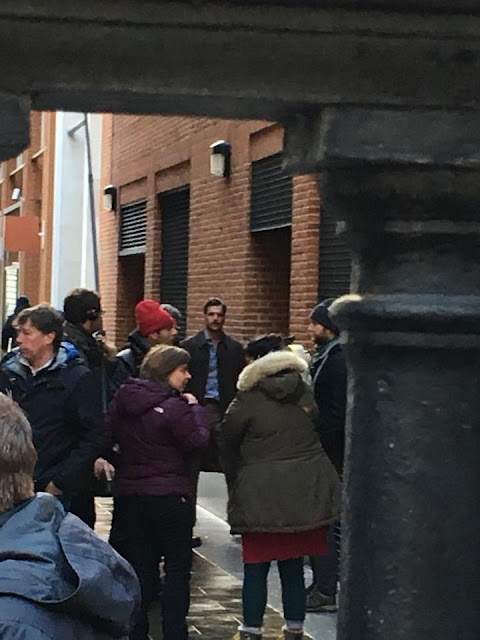 When Henry recorded a Chinese New Year message for fans, the place sounded very echoey. It made us wonder if it was shot at St. Paul's Cathedral, where Tom Cruise was spotted doing some high-flying stunts for Mission: Impossible Fallout last weekend.

Rachel pretty much confirmed that, after sharing these new pics of Henry apparently shooting a scene for the film there.

In addition to noticing the spiffy outfit, we were relieved that he's not the one in the coffin at St. Paul's Cathedral. You had us worried there for a second, Mr. Walker. 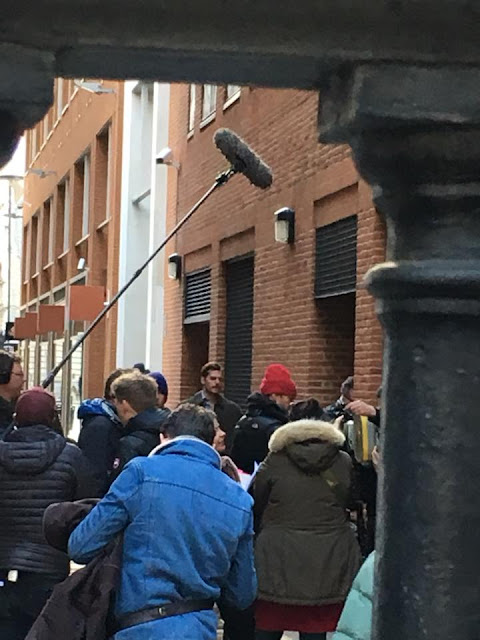 Filming is expected to wrap in the next few weeks, with Mission: Impossible Fallout hitting theaters this summer (July 27).
Posted by Blog Administrator