Justice League comes out on digital tomorrow, and we're getting all sort of  treats!

After getting a preview of the Superman deleted scene, today Warner Bros. released this behind the scenes clip that includes a first look at Henry and costume designer Michael Wilkinson talking about the revamped suit. 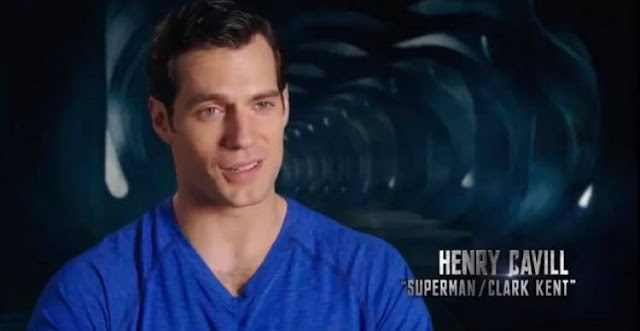 We also get a glimpse at the filming of this iconic Clark scene! 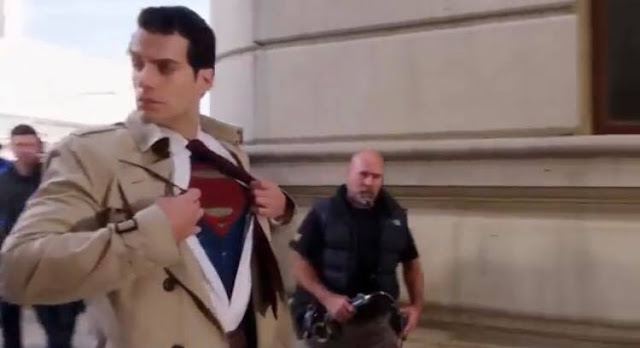