Henry on Training For The Witcher, Bond Possibility, More 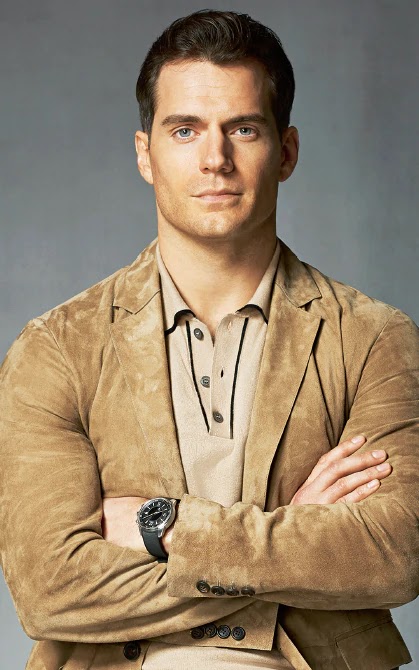 
The Telegraph chatted with Henry while he was in Venice a few months ago, and they've just published the new interview with him.

You can read it on their site, which you have to register for or below.

When actor Amy Adams was asked about her Man of Steel co-star Henry Cavill’s chiselled looks, she gushed that they were “a little distracting”. Clapping eyes on him for the first time you understand exactly what she meant. The guy is tremendously well put together.

We’re in Venice in late summer, on the private island of San Clemente, where he’s trying on Jaeger-LeCoultre watches for size, becoming the living, breathing embodiment of the Swiss watchmaker’s brawny Polaris Man pitch – it is the sportiest model in the Swiss house’s firmament – in his guise as “friend of the brand”. 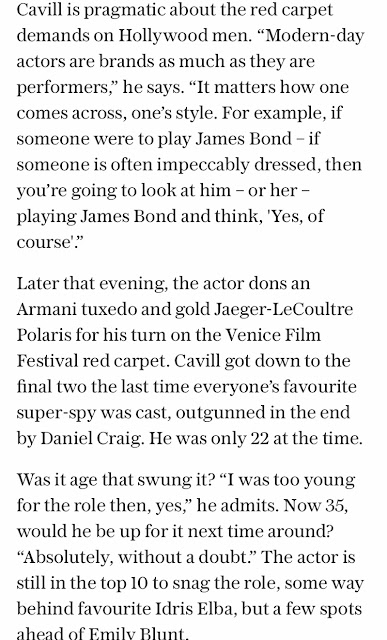 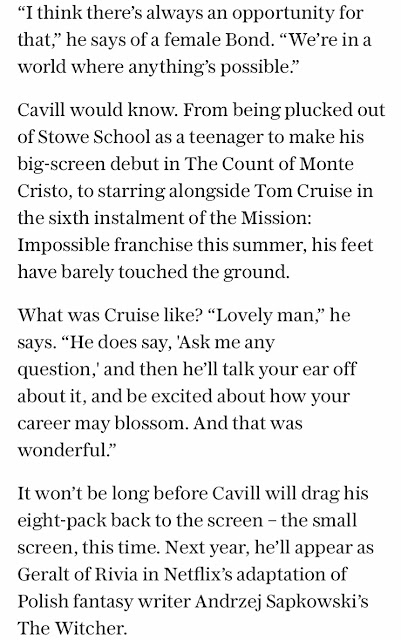 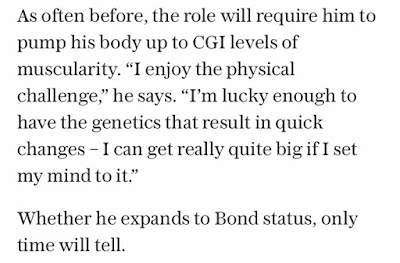 Email ThisBlogThis!Share to TwitterShare to FacebookShare to Pinterest
Labels: Fan Anticipation, Next Bond, The Witcher