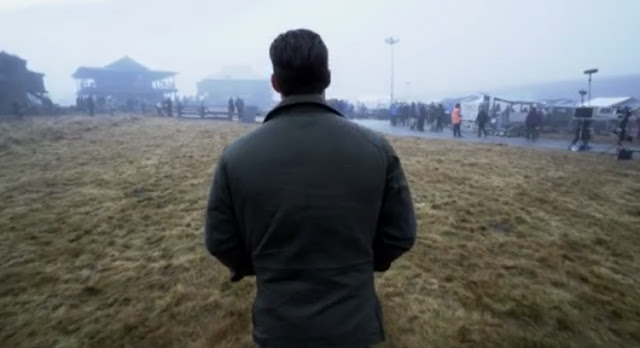 Mission: Impossible Fallout is out on Blu-ray today!

There is a lot to look forward to, including some awesome behind the scenes and cool details you might have missed in the film itself. Did you catch Walker's quick appearance in the video Ethan watched at the beginning of M:I Fallout? Now you can watch it over and over again. 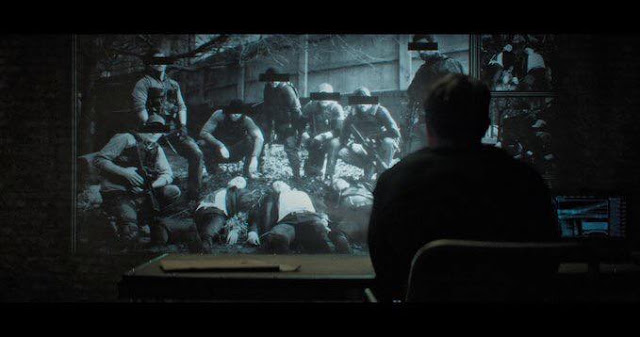 Bleeding Cool shared an exclusive BTS peek at some of the dangerous stunts in the film. 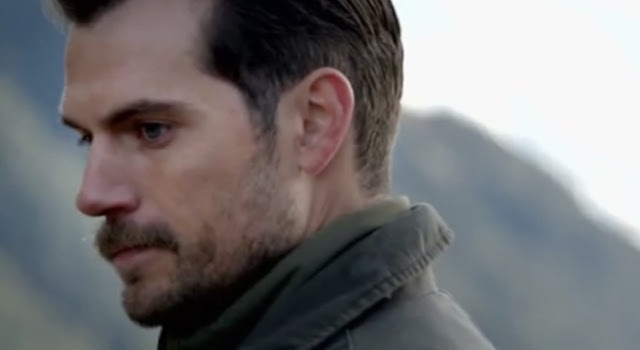 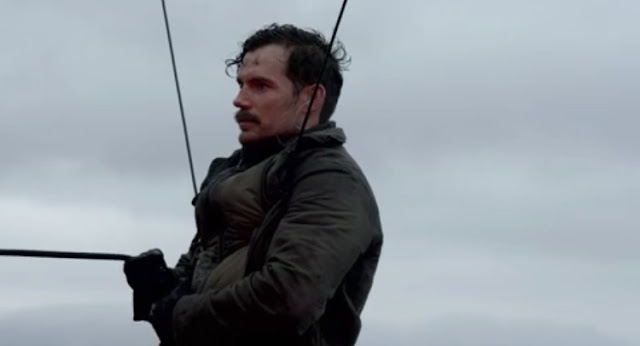 Mission: Impossible Fallout has also landed on several top lists of 2018 (with more to come).

"There are moments in Christopher McQuarrie’s cracklingly fun spectacular when series star Tom Cruise seems hell-bent on killing himself. He did, in fact, break an ankle while filming one of Fallout’s rollicking sequences, a testament to his go-for-broke commitment to this franchise. The Mission: Impossible movies have always been a good time, but Fallout is the first of them to fully utilize the potential of film physics. Whirling high above the mountains of Kashmir in a helicopter and zipping through Paris in one of the new century’s greatest chase scenes, Cruise’s Ethan Hunt is an agent of masterfully controlled chaos, the embodiment of action, finally loosed, regarded with both awe and fear. The best action movie since Mad Max: Fury Road, Fallout may be the sixth installment in the M:I series—but in all its grand escalation, it runs like brand new."

Indiewire (at about 9:30): This one is particularly fun because... Lady Gaga. Just watch.


THE 25 BEST FILMS OF 2018: A VIDEO COUNTDOWN from david ehrlich on Vimeo.

"In a year when superheroes ruled the box office, the best of the bunch didn’t wear spandex. In his sixth outing as the ageless IMF ringleader Ethan Hunt, Tom Cruise gave a master class in the still-thrilling possibilities of the summer blockbuster. He’s become a skydiving, cliff-hanging, bathroom-brawling antidote to franchise fatigue. Thanks to Cruise and his insatiable, top-this daredevil ethos, Mission: Impossible has become the rare (the only?) series that somehow manages to get better, twistier, and more deliriously fun with each installment."

This has been one heck of a year for Henry... and with Nomis and The Witcher on the way, 2019 is looking bright!