Henry Bids Farewell To Hungary, Introduces Fans To His Horse


Now that Season 1 of The Witcher has wrapped, Henry is headed out of Hungary (for at least a few months)... but before taking off he had one more surprise for fans of the upcoming Netflix show.

Perfect day out with Laszlo, Hector (my horse) and Pablo (Laszlo's horse) today. A great way to say goodbye to Hungary. #Friesian #Hungary

In The Witcher, Geralt's horse is named Roach and we're guessing this black beauty could be him. 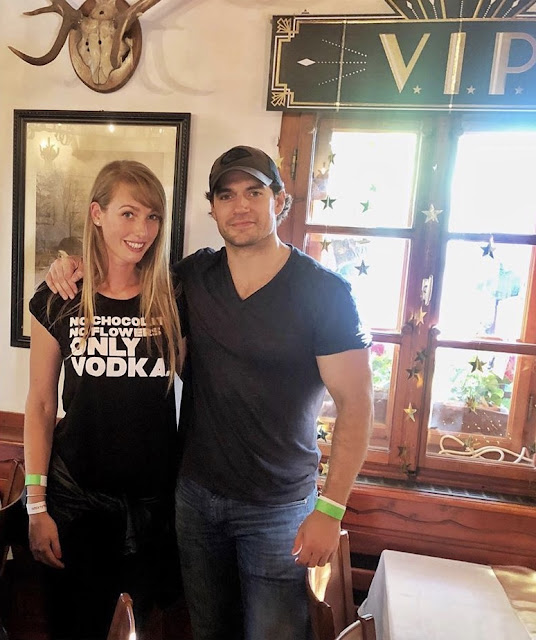 @katasotonyi: "With the real SUPERMAN"


Some fans also got a chance to get their pic with Henry today, as he attended a private event. 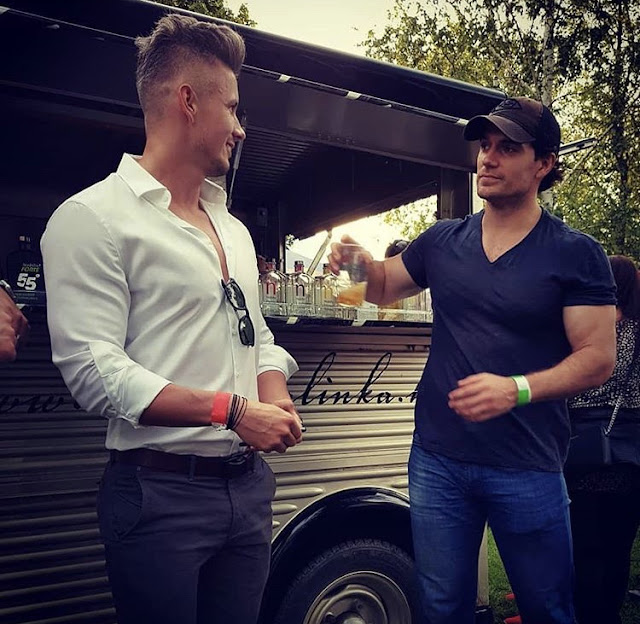 
We wish him a safe trip wherever he's headed next. We'll keep bringing you the latest on The Witcher as the show's fall release gets closer! 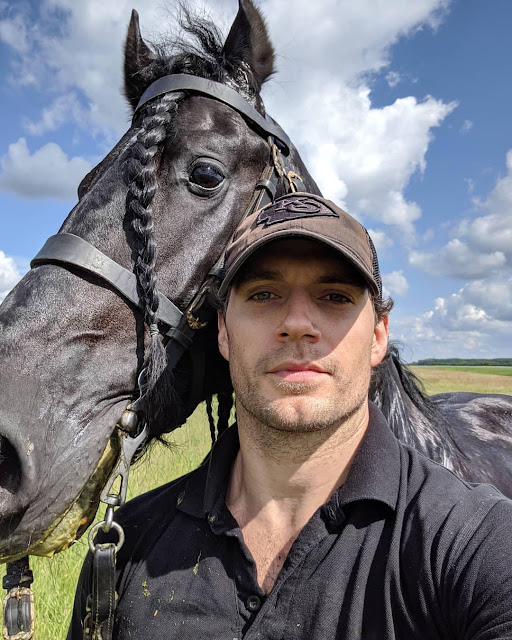 Email ThisBlogThis!Share to TwitterShare to FacebookShare to Pinterest
Labels: Budapest, The Witcher