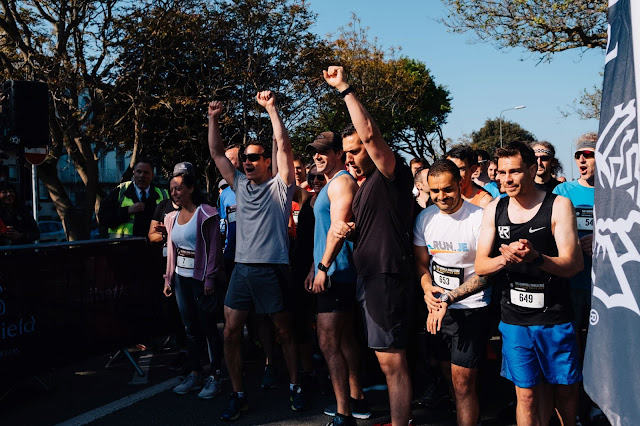 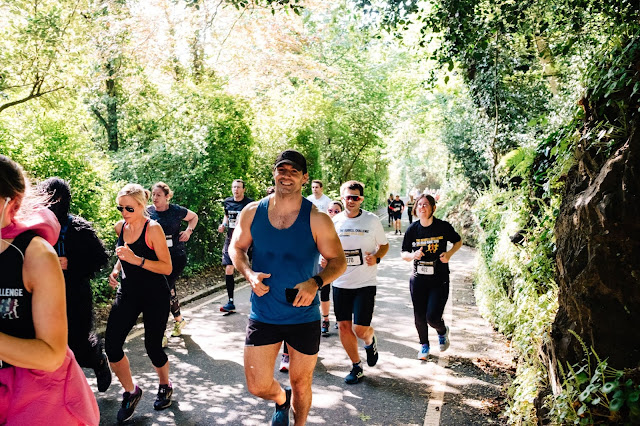 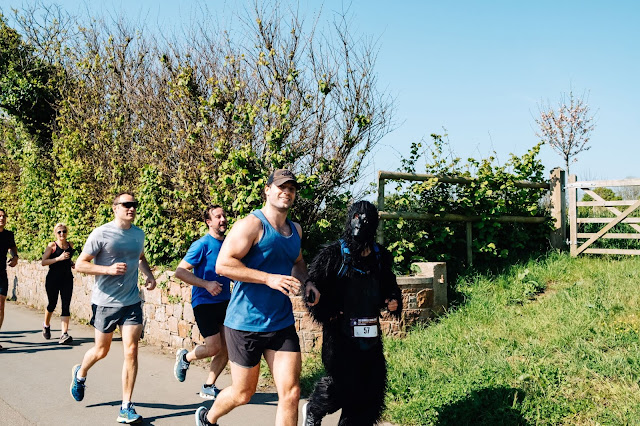 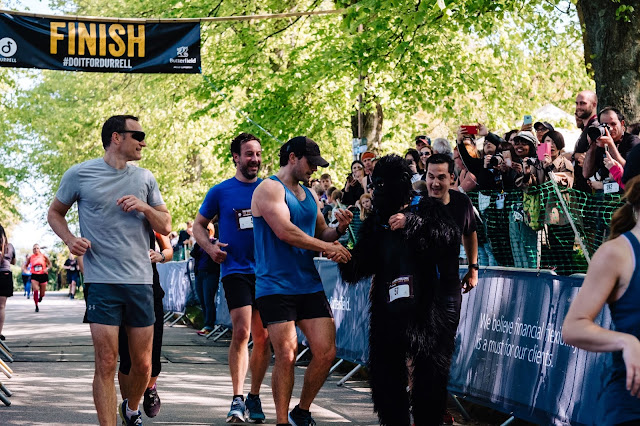 The first official pictures from The Durrell Challenge are out!

Congratulations to everyone who participated in today's run in support of Durrell's conservation work around the world. You can still help Durrell and Henry reach the fundraising goal. More to come! -- Make sure you check out our wrap of the event.

Durrell was delighted to see nearly 700 people turn up this morning for the fourth Durrell Challenge, including their global ambassador Henry Cavill.

The line-up included entrants from 21 countries, and close to 40 VIP runners who all committed to raise funds in excess of £1,200 for the Durrell Wildlife Conservation Trust.

The challenging 13K route started from Victoria Park in St Helier and took runners through beautiful green lanes up to Jersey Zoo where finishers were welcomed by family and friends.

“We are delighted that this year has seen the largest field of runners taking on the Durrell Challenge. It has been fantastic to see this event keep growing and we are particularly grateful this year for the support from Butterfield. Also a huge thank you to our ambassador, Henry Cavill, for once again supporting this event.

Well done to all the runners that took part in this challenging run and enormous thanks to those that raised funds to support our work saving species both in Jersey and around the world. We are well on our way to reaching our target of £60,000 which would be a fantastic achievement in our 60th anniversary year.”


Feels great to finally be back racing! Progress made today 📈#durrellchallenge #doitfordurrell
A post shared by Sam Maher (@sammaher18) on May 12, 2019 at 1:31pm PDT

The first man across the line was Sam Maher in a time of 0:46:24, which was a new course record, and the winning woman was Rebecca Thompson in a time of 0:52:48.

Full race results can be found at http://www.doitfordurrell.com/13k-results/