The Durrell Challenge weekend is here!

There is so much to look forward to on Sunday. Here's a preview that Durrell put together.


We hope you're getting excited for The Durrell Challenge and Really Wild Day on Sunday! Here's a little glimpse of what you can expect on the day... • There's still time to sign up and #doitfordurrell -> link in bio • Online registration closes today at 5pm, but you can sign up tomorrow at Victoria Park, St Helier from 10am – 4pm (cash only - £40). • Don't forget to book your tickets for the Really Wild Day and Mission Possible too: https://bit.ly/2JuAbXi • Thank you to Butterfield Bank for kindly sponsoring the Durrell Challenge and Really Wild Day, and to Appleby for sponsoring Mission Possible. • 📽 @3cinternational • #durrellchallenge #13km #running #henrycavill #fundraiser #durrellwildlife #savingspecies
A post shared by Durrell Wildlife (@durrell_jerseyzoo) on May 10, 2019 at 5:01am PDT


Fans at Jersey Zoo on Sunday, also get a chance for a photo op with Henry in exchange for a donation to Durrell.

This year, The Durrell Challenge is happening at the same time as the Go Wild Gorillas initiative takes shape.
The project involves artists designing life-size gorilla sculptures that will take people on a trail around Jersey this summer, to celebrate Durrell's 60th Anniversary. The public art event will raise money for a new gorilla house at Jersey Zoo.

Kenneth Rocafort (mitografia_kr) is among the artists currently working on a gorilla, and here is a sneak peek for you! 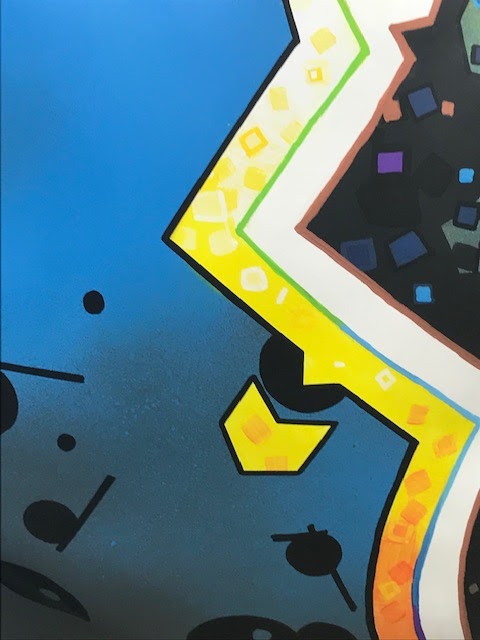 So how is this all connected to Henry? -- Durrell's Dr. Leslie Dickie has the answer!


‪So you ask, how is @HenryCavill involved in the @GoWildGorillas project and @mitografia_kr‘s design? #DurrellWildlife’s Dr. Leslie Dickie has the answer! ‬— #durrell #gowildgorillas #jerseyzoo #henrycavill
A post shared by Henry Cavill News (@henrycavillnews) on May 10, 2019 at 12:08pm PDT

We have much more to share with you about Go Wild Gorillas, including our interview with Kenneth Rocafort -- who is very excited to be part of this initiative. More details to come!

Also, make sure you are following us on our social media for the most current updates on The Durrell Challenge coming up on Sunday.

If you'd like to help Durrell and Henry save endangered animals -- here is the official fundraising page for the 2019 Durrell Challenge. Remember, any amount makes a huge difference!