Paramount has released an official statement (via Deadline), following Tom Cruise's injury on the set of Mission: Impossible 6 over the weekend:

“During production on the latest Mission: Impossible film, Tom Cruise broke his ankle while performing a stunt. Production will go on hiatus while Tom makes a full recovery, and the film remains on schedule to open July 27, 2018. Tom wants to thank you all for your concern and support and can’t wait to share the film with everyone next summer.”

We're excited to hear that M:I6's release date is not affected and that Tom will be okay. 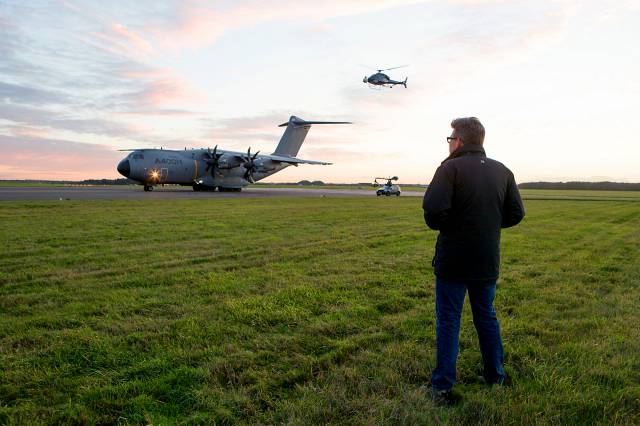 Earlier director Chris McQuarrie shared his exclusive interview with Empire, where he talks about how the production is handling the delay. It's really a must read!

Variety was first to report on Paramount's plan to shift production elements to deal with the hiatus.


According to The Wrap, filming is now expected to finish by the end of the year.


What we don't know is how this delay could affect Henry and the Justice League promotion, since you're dealing with different studios. But we're sure in the end it will all get worked out.

Of course this is all you guys want to know..

Glad the #missionimpossible6 production is taking time for Tom Cruise's ankle to heal, but what does this mean for Henry Cavill's mustache?!
— Scott Mendelson (@ScottMendelson) August 16, 2017

Sure Tom is injured but can we shave Henry Cavill's mustache now. I'm sure he can grow a new one no time flat. https://t.co/qwl1jwQs6b
— Monster Scifi Show (@monstersyfyshow) August 16, 2017

Wishing TC a speedy recovery, but of greater concern is Henry Cavill's mustache. What will become of it? Will he keep it or shave & regrow?
— Jeff Sneider (@TheInSneider) August 16, 2017

Look for updates on M:I6 as they come in.