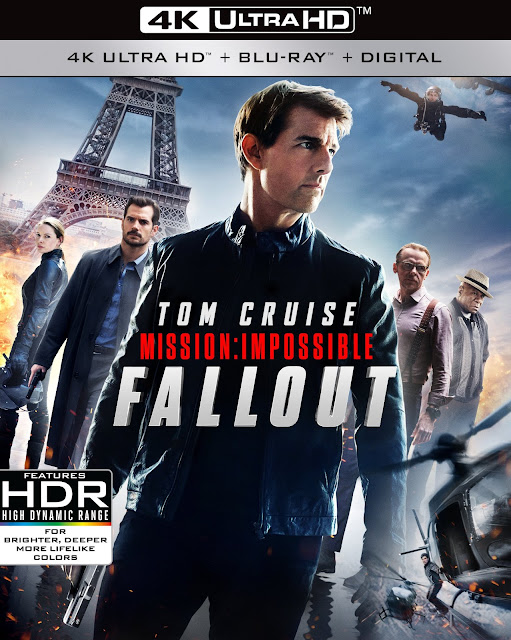 Thank you to everyone who supported Mission: Impossible Fallout in theaters. We have been working on extras and behind the scenes footage and I’m excited to announce that it will be released on digital on November 20 and Blu-ray on December 4. pic.twitter.com/RY0f3Ro7D0
— Tom Cruise (@TomCruise) October 2, 2018


Today Tom Cruise and Paramount Pictures revealed the home release dates for Mission: Impossible Fallout. We also got an awesome deleted scene that includes Walker (watch at the link below). UPDATE: You can watch the video HERE.

This was one of Tom Cruise and Henry Cavill’s most dangerous #MissionImpossible stunts, but it didn’t make the final cut. 😱https://t.co/QhAqpUZVLE
— Entertainment Tonight (@etnow) October 2, 2018

As for the extras, here is what you can look forward to... 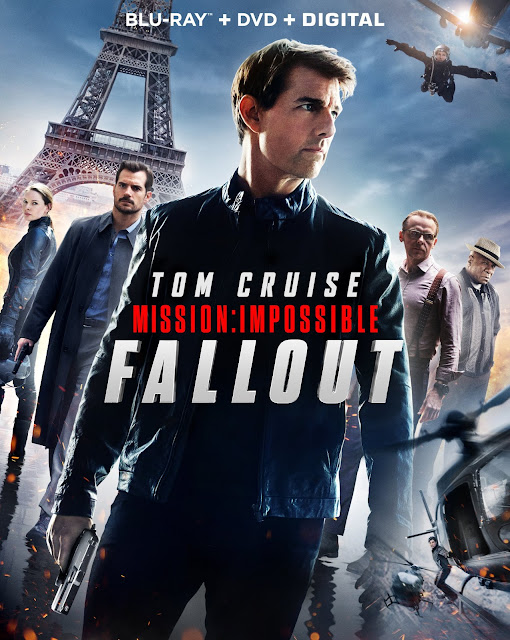