New Behind The Scenes Footage From 'Squadron 42' 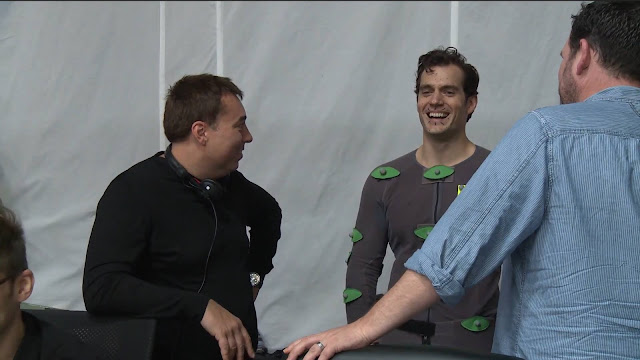 As we head into the weekend, we're getting a new look behind the scenes of Henry's role as Ryan Enright in Squadron 42. 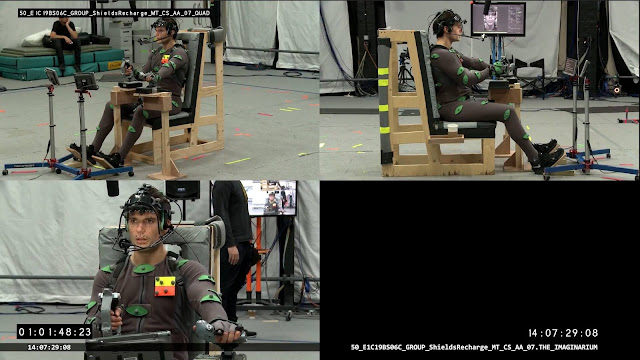 It comes just days after Henry announced his participation in the game that is still in development. The new footage was released during an interview with the creators of Squadron 42. They mention working with Henry and how he ended up joining the project.


Look for the latest news on this project as it comes in!
Posted by Blog Administrator