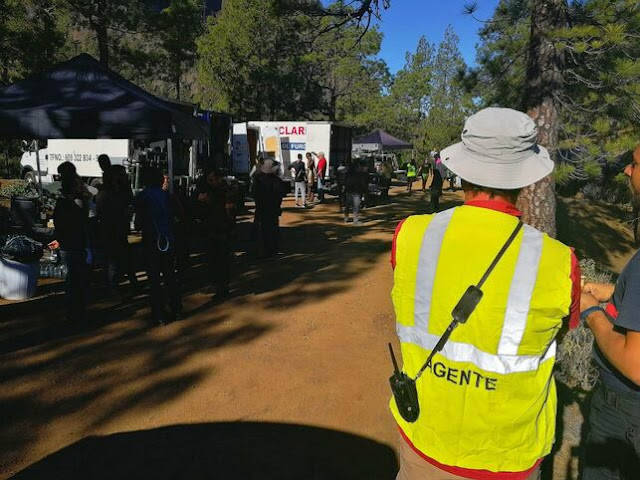 It was an early wake-up call for the cast and crew of The Witcher in La Palma, with the first day of filming there beginning at about 7am. An official with La Palma's Film Commission told a local radio station that Henry was on set today and that everything appears to be going well. The Netflix show will be filming at various locations that will be closed to the public on shoot days. 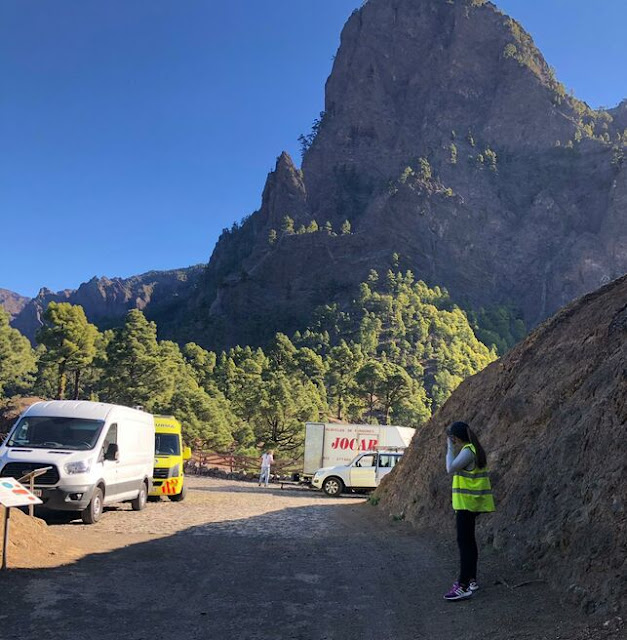 The military installation known as "El Fuerte" is serving as base camp. 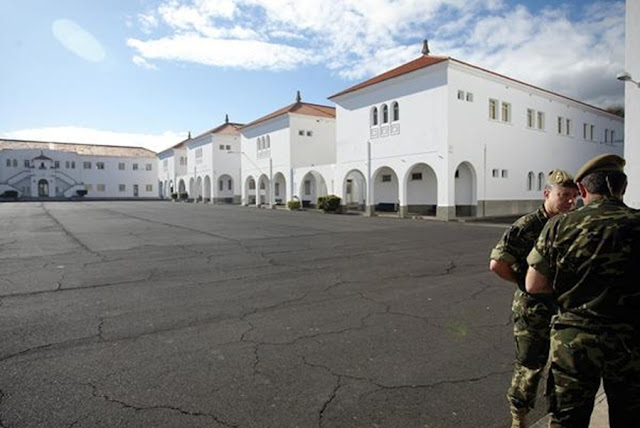 
A boat chartered by the large production arrived last night, with all the equipment needed for filming in La Palma that's know as "Isla Bonita" for its natural beauty.

The Witcher is expected to film on the island through March 27th. You can read more at El Espanol and El Diario.

UPDATE: Check out a few more photos and a news report from the first location at the link below.