The Witcher: Director Shares Pic, More Buzz For The Show 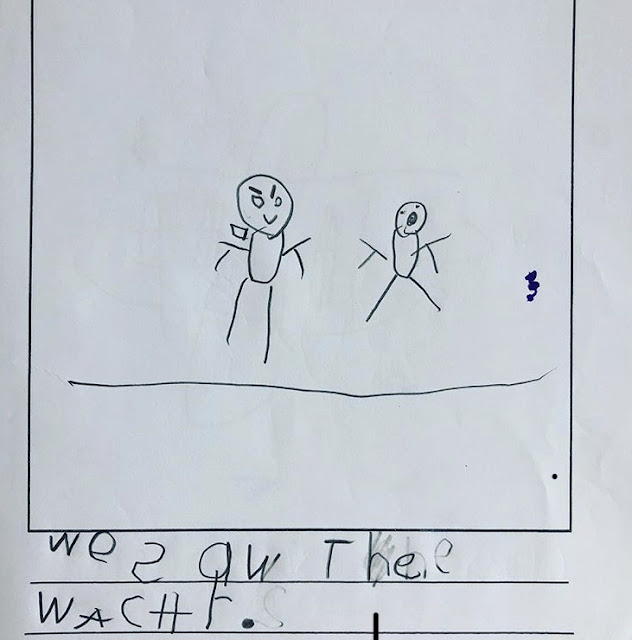 That's a big scream and one intimidating stick figure!

You could call Lauren S. Hissrich son's drawing, the first "official" look from The Witcher set. She shared the details of her family trip to Budapest on an Instagram post this week.

I’m at home being a wife and mom for a minute, and got the joy of seeing my five year old read his story about Budapest to his class. For those that don’t speak kindergartner: “We were on the train. We were at Budapest. We were at our apartment. We were playing with a train and a bus. We went out to walk around. We saw a band. We saw the Witcher. In the morning, we went back to LA.” ♥️⚔️🐺

After getting an actual quick glimpse of Henry on set in La Palma, filming is now winding down on the island. Today director Charlotte Brandstrom, posted a pic from one of the gorgeous locations where the cast and crew have been working.

We've also been getting updates from actor Adam Levy... 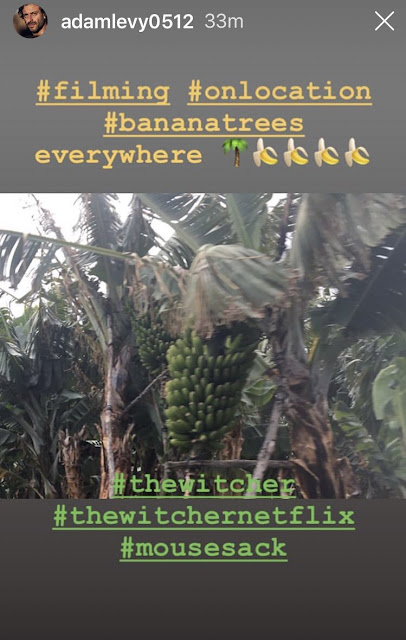 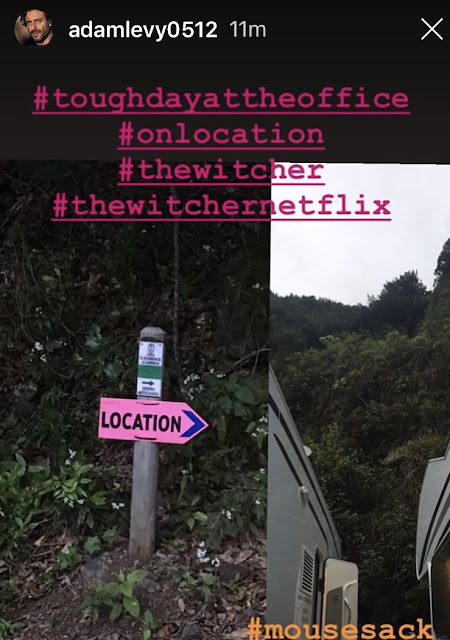 La Palma Film officials visited one of the sets a few days ago. In a release, they said The Witcher producers are loving the incredible locations that will appear on the Netflix show.


As production heads back to Budapest, a plane has arrived to pick up equipment used during filming ahead of this week's final scenes in La Palma.

In the meantime, the buzz for the show continues... This latest post by The Observer:

Stranger Things isn’t going to run forever, and with Netflix increasingly cancelling shows that don’t pop after a few seasons, they’ll soon need a new flagship series. While the market-leading streamer has several high-profile projects in the pipeline, one stands above the rest in terms of scope and ambition.

The Witcher, starring Henry Cavill, is based on Andrzej Sapkowski’s beloved fantasy novels and short stories, which have already inspired a line of incredibly popular video games. The eight-episode series will follow Geralt of Rivia (Cavill), who is “a solitary monster hunter” caught in a “[struggle] to find his place in a world where people often prove more wicked than beasts.”


We're keeping track of the latest news on everything The Witcher, so check back for updates!
Posted by Blog Administrator