'The Witcher' Back In Budapest, La Palma Says Goodbye 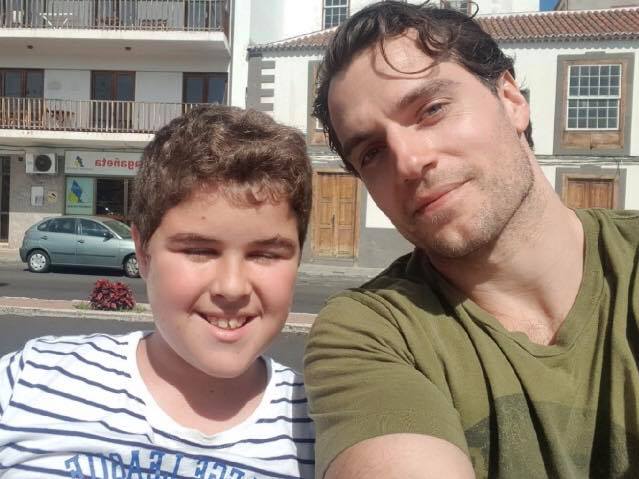 El Time kept us all informed on The Witcher filming on the island of La Palma. Now that the cast and crew are headed back to Budapest, the online publication shared the highlights of their time there, including this new pic of Henry with a fan!

Budapest... Back again in this wondrous city

Cinematographer Jean Philippe Gossart has also been posting some beautiful shots from the different sets of the show on the Canary Islands.

Finally, a restaurant in La Palma hosted some of the members of the cast and they shared this photo today.

The Netflix fantasy show is expected to premiere on the streaming service later this year.
Posted by Blog Administrator