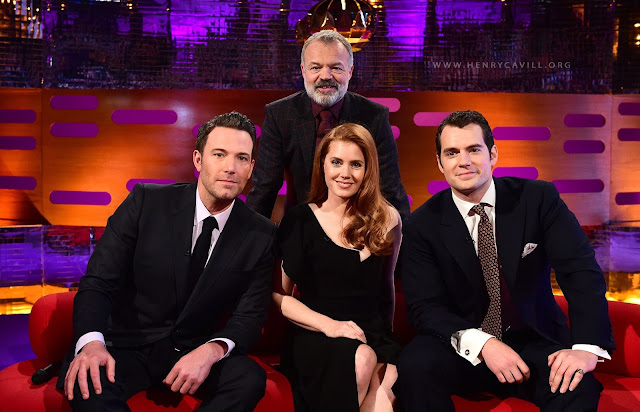 The cast of Batman v Superman looked like they were having fun, as they taped their appearance on The Graham Norton Show Monday. Here's a first look from London.

UPDATE: First clip is in! 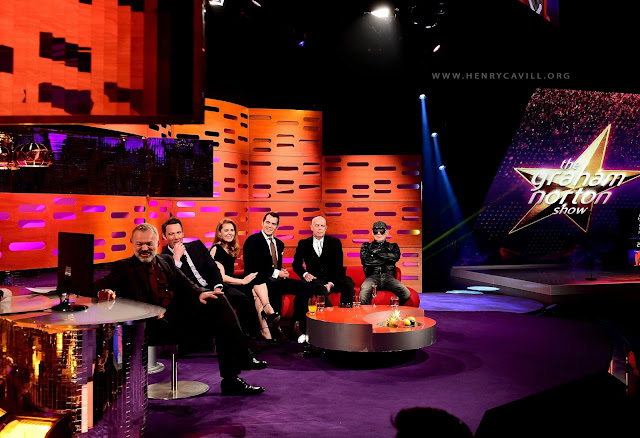 According to Metro, during his appearance Henry mentioned 007... and potentially becoming part of that huge franchise:

‘I don’t know, it all depends. Obviously I’m very busy with the Superman stuff but if there were any windows and they wanted me to do that kind of role it would be great and I would love to do it.’ (..)

Henry was then asked if it was greedy to be both Superman and James Bond. His reply: ‘Greedy or awesome?’

‘Getting fit for the movie has set me my goals for Justice League – I need to get to that look or better for the new movie. It’s a lot of work!’

So much work, he apparently doesn’t keep it up in between movies: ‘No. Absolutely not! There is so much that goes into it that if I didn’t have my off season moments and relax I’d be a crazy person come the next movie.’ 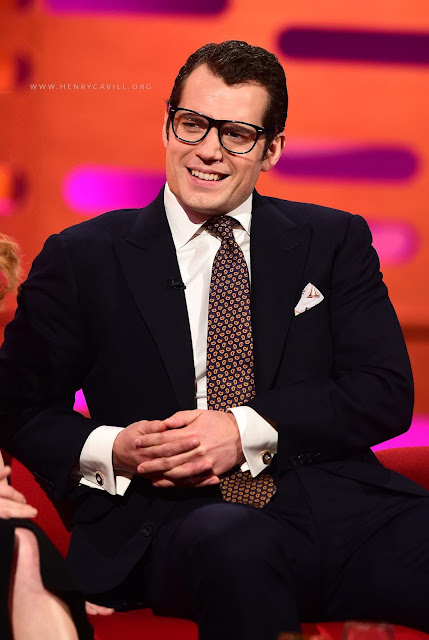 The show airs Friday on BBC1. In the U.S., BBC America will broadcast it March 31, but we'll post it as soon as the video is in. 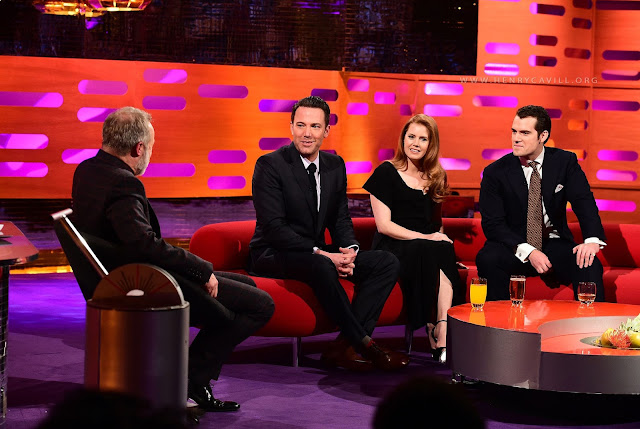 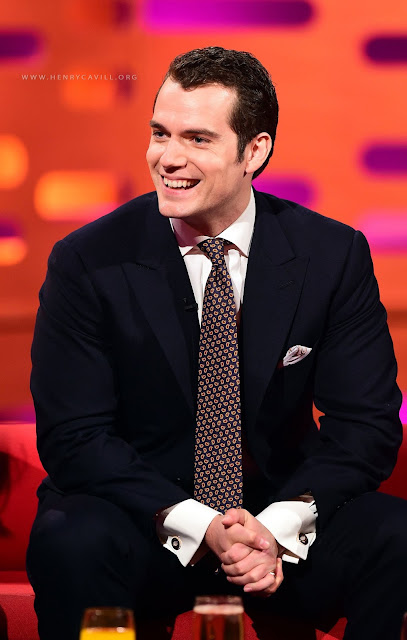 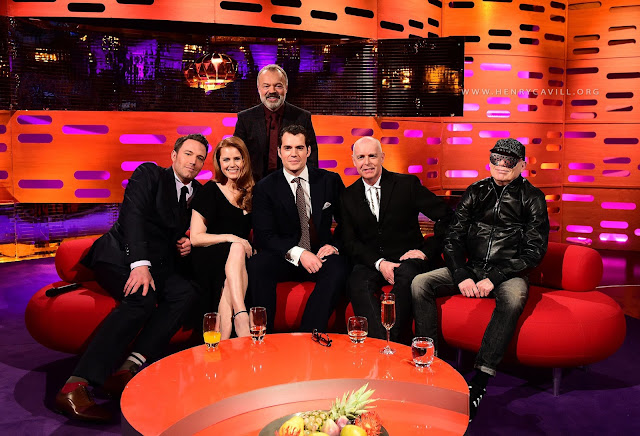 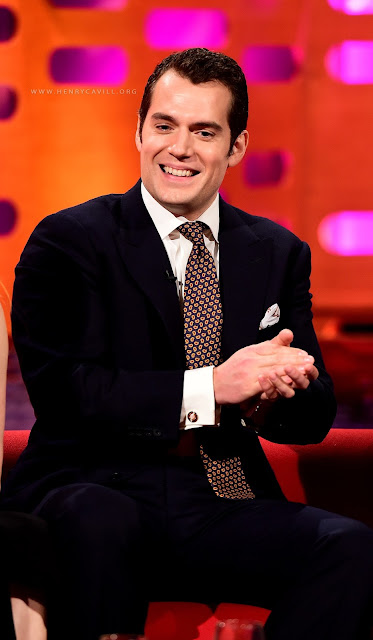