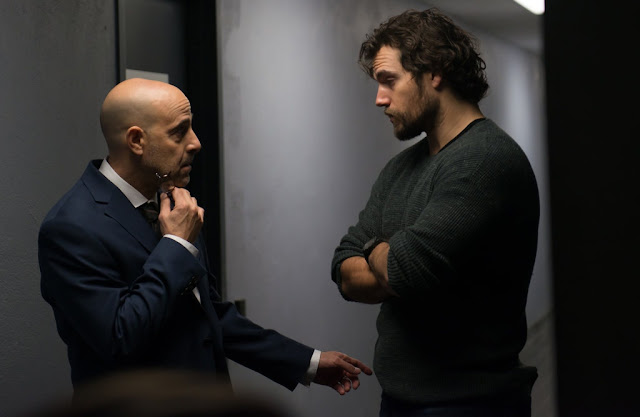 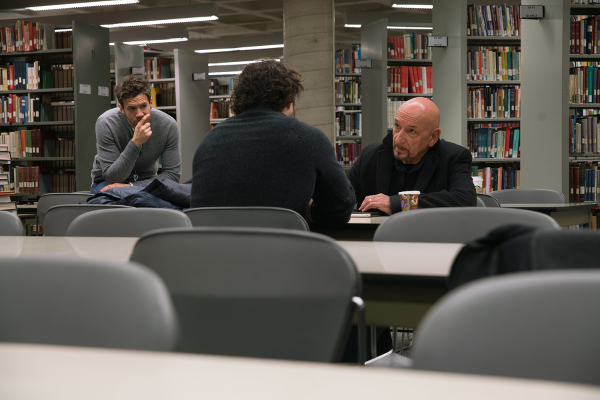 Today brings two new stills of Night Hunter (Nomis). Look for our interview with director David Raymond tomorrow, as the film is released in U.S. theaters and On Demand.

In the meantime, check out Raymond's interview with Talkhouse. The first-time director talks about making the film and working with Henry and the rest of the cast.