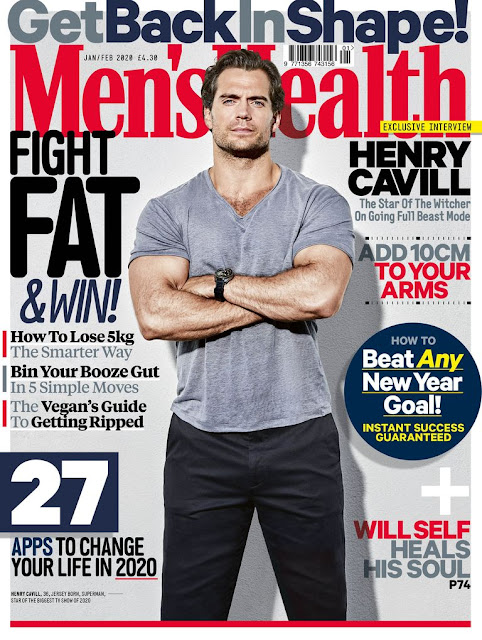 A sneak peek of the January/February issue of Men's Health UK is out, and Henry is on the magazine's first cover of the new decade!

The preview includes a snippet (here's a bit more) of his interview with the magazine, which appears to be slightly different than the one he did for the U.S. version of Men's Health.

There is also a new photo from his shoot with Ben Watts. 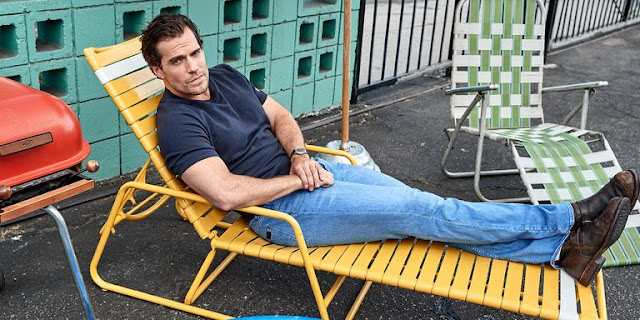 Henry is in the middle of the promo tour for The Witcher that is out on Netflix on December 20.

Email ThisBlogThis!Share to TwitterShare to FacebookShare to Pinterest
Labels: Fitness, Promo, The Witcher